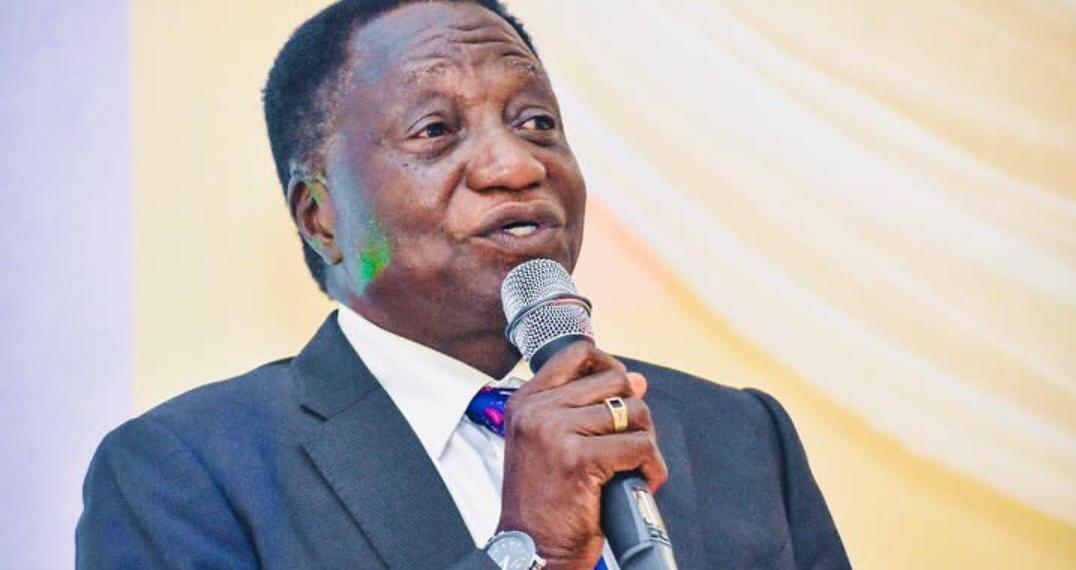 Following a court decision, Professor Dibu Ojerinde, a former registrar of the Joint Admission and Matriculation Board (JAMB), has been detained in jail.

The order was issued by the Federal High Court in Abuja on Tuesday, July 6, pending the hearing of his bail plea on July 8, according to The Nation.

The Independent Corrupt Practices and Other Related Offenses Commission has charged Ojerinde with 18 counts of participation in the misappropriation of public monies totaling N900 million (ICPC).

According to the ICPC, the Professor undertook the claimed offenses while serving as the registrar of the National Examination Council (NECO).

When the accusation was read to Ojerinde, he pled not guilty.

It was stated that his attorney attempted to persuade Justice Obiora Egwuatu to allow Ojerinde to stay on administrative bail, but the judge denied the motion when the ICPC’s lawyer, Ebenezer Shogunle, objected.

Moreover, JAMB has convicted several higher education institutions of mobilizing and giving IJMB/JUPEB certificates to people who did not attend their schools.

According to The Nation, the JAMB’s registrar, Prof. Ishaq Oloyede, said this on Tuesday, June 29, in Abuja, the nation’s capital.

Oloyede was said to have spoken at the National Youth Service Corps (NYSC2021)’s Batch “B” pre-mobilization training in Abuja.