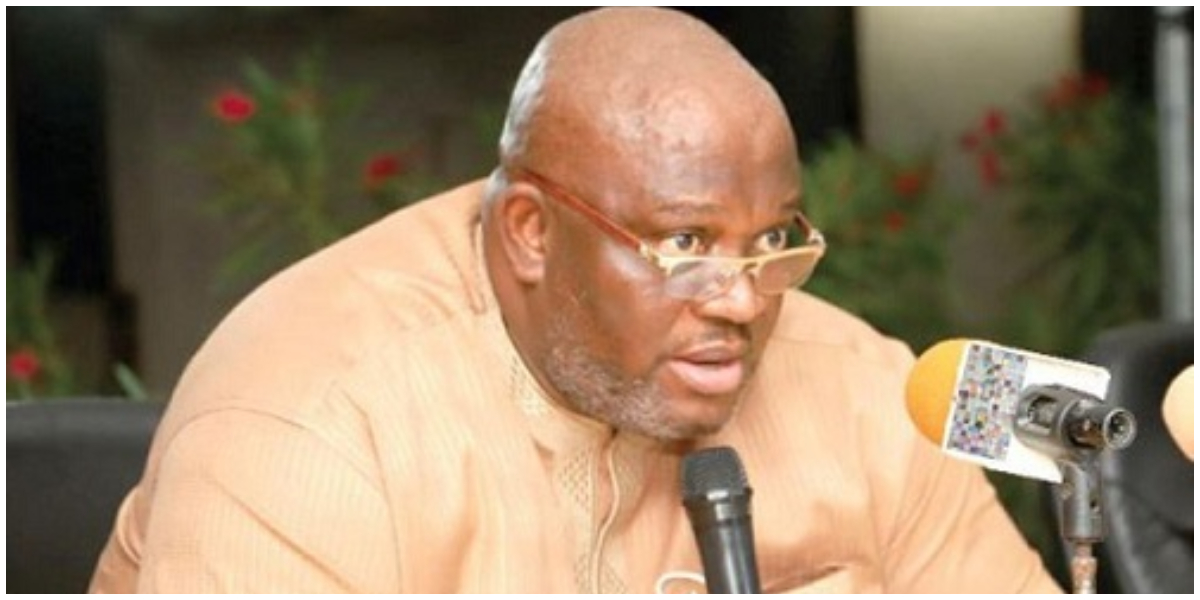 The Greater Accra Regional Minister, Mr. Henry Quartey has said in a new interview that he a bid to make Accra live up to its name as the Gate to Africa, onions sellers ar Agbogbloshie trying to kill him.

He noted that because he wants to relocate them to a different place so he ‘restore sanity’ at Agbogbloshie, he has earned the fury of these women who want to eliminate him spiritually.

In an interview on Accra-based NET 2 TV, Mr Quartey said the plot will not stop him from relocating the traders. He said so far as God exists, nothing will happen to him.

“Whether they like it or not, we will move them because we have made an alternative arrangement for them. I have heard they have gone to some mallam [spiritualist] to kill me. They are kidding. They should tell the mallam [spiritualist] to return to his hometown because so far as God exists, nothing will happen to Henry Quartey by the grace of God, and by July 1, 2021, we shall move them,” Mr Quartey said.

Meanwhile, Graphic Online reports that the onion sellers in another interview with GTV pleaded with the Minister for a few more days to better organise themselves before the relocation.

According to the Chairperson of the Accra Onion Sellers Association, Mr Massawudu Salisu, they want a place that will be similar to their Agbogbloshie site.

He also denied allegations that some opposition Member of Parliament’s (MPs) had directed them not to relocate to Adjin Kotoku.