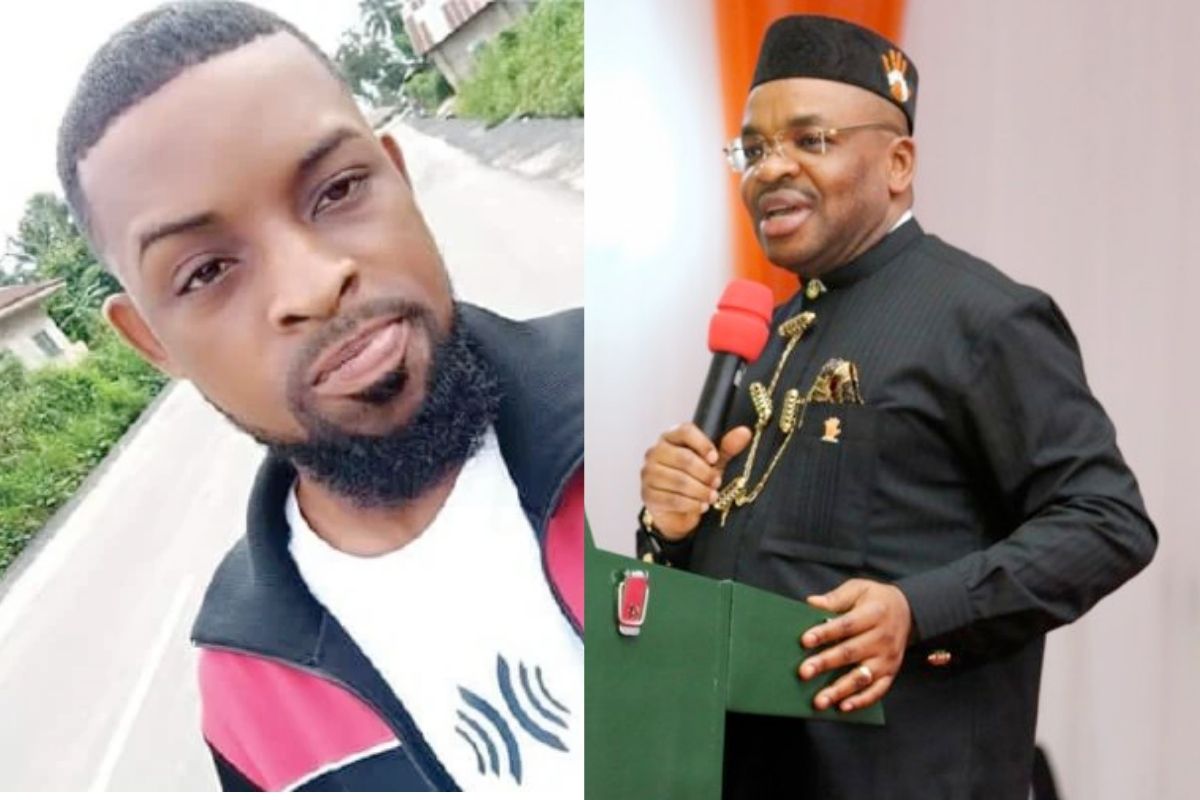 In June, Ekpo was kicked off the school after criticizing Emmanuel on Facebook

The order was released in a statement by Ini Ememobong, the Commissioner for Information and Strategy, following the State Executive Council meeting in Uyo.

According to Ememobong, the council complimented the university’s actions and ordered it to recall the student promptly.

“The executive council reviewed the AKSU expulsion case of Ekpo and directed the university to immediately recall the said student,” Ememobong said in the statement.

The governor also asked council members to mobilize people to take part in the Enumeration Area Demarcation and Continuous Voter Registration Exercise, according to him.

The council also declared August 21 to be the state’s “coconut day,” according to Mr Ememobong.

He also stated that about 300,000 coconut seedlings would be planted to increase coconut production in preparation for the coconut oil refinery’s start-up.

The council also stated that the government had set a maximum age of 12 years for admittance into secondary schools across the state in order to combat the rise in cultism in secondary schools, according to the commissioner.

“Investigation has revealed that the surge is caused mainly by over-aged students who are on a mission of mass recruitment of students into cult groups.

“However, any student above this age with a genuine reason will have their parents sign an undertaking of good behaviour before their admission,” he said.