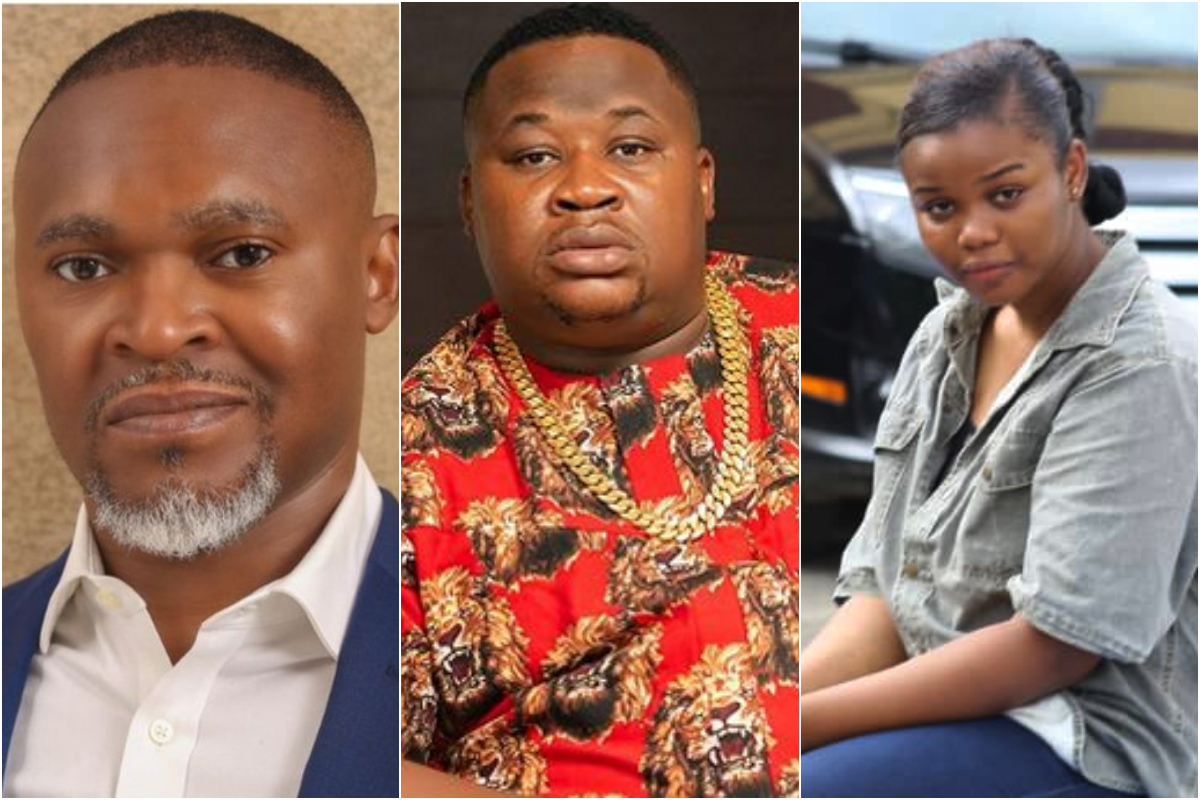 The news of the murder of one of Nigeria’s billionaire, Michael Usifo has brought chills down the body of many. So many people have reacted to the death of the media personality and how he died in the hands of his side chic, a 21-year old UNILAG student.

Also in Newzandar News: Police Reveals What Was Found In Super TV Boss’ Suspect’s Bag And Why Her Dad Was Arrested

Reports came in that Michael was reportedly gone missing for days by the wife until his corpse was found in the Lekki Phase 1 flat with several knives stabs around his neck and his stomach. It has been reported that the prime suspect, Chidinma has been picked up by the police from her house at Yaba.

has reported in the earlier stories how the 21-year-old UNILAG student who happens to be the side chic of the decease disclosed that they were both high on drugs. She stated that when Michael was trying to force himself on her she stabbed him. She also admitted redrawing an amount of N350,000 from the account of the deceased.

Following the murder of the Nigerian billionaire, Michael Usifo Ataga, celebrity barman Cubana Chief priest has asked all married men having an affair outside their marriages to run home to their wives to prevent facing the same ordeal.