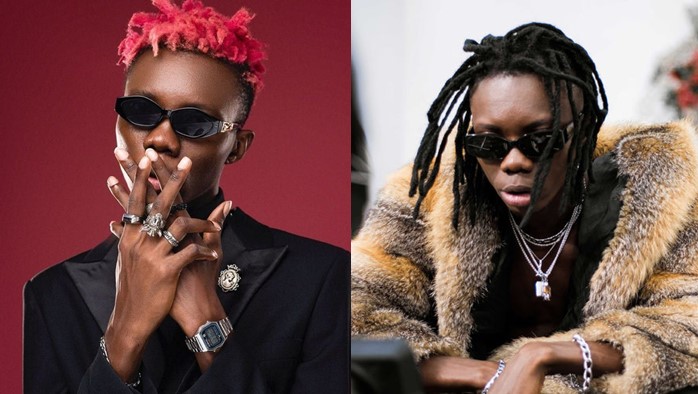 Blaqbonez has revealed that a musician who shunned him when he needed that pedestal to launch his career now wants a collaboration from him.

The singer whose real name is Emeka Akumefule is having his moment as one of the hottest artiste of the moment reinforced by his Sex Over Love album which is doing remarkably well on all digital platforms. Recall that the album was bolstered by heavyweights, Wizkid, and Burna Boy who promoted it on their various social media platforms.

Well, in a new tweet the singer has mentioned that one artiste who once left him standing outside his gate is now asking him for a collaboration after realizing the massive waves he’s making.

”One artist that left me outside his gate one time dey find collab now, go collaborate with your gateman. Ode Goodluck to him, make i face my own business, please stream My album”, Blaqbonez tweeted.