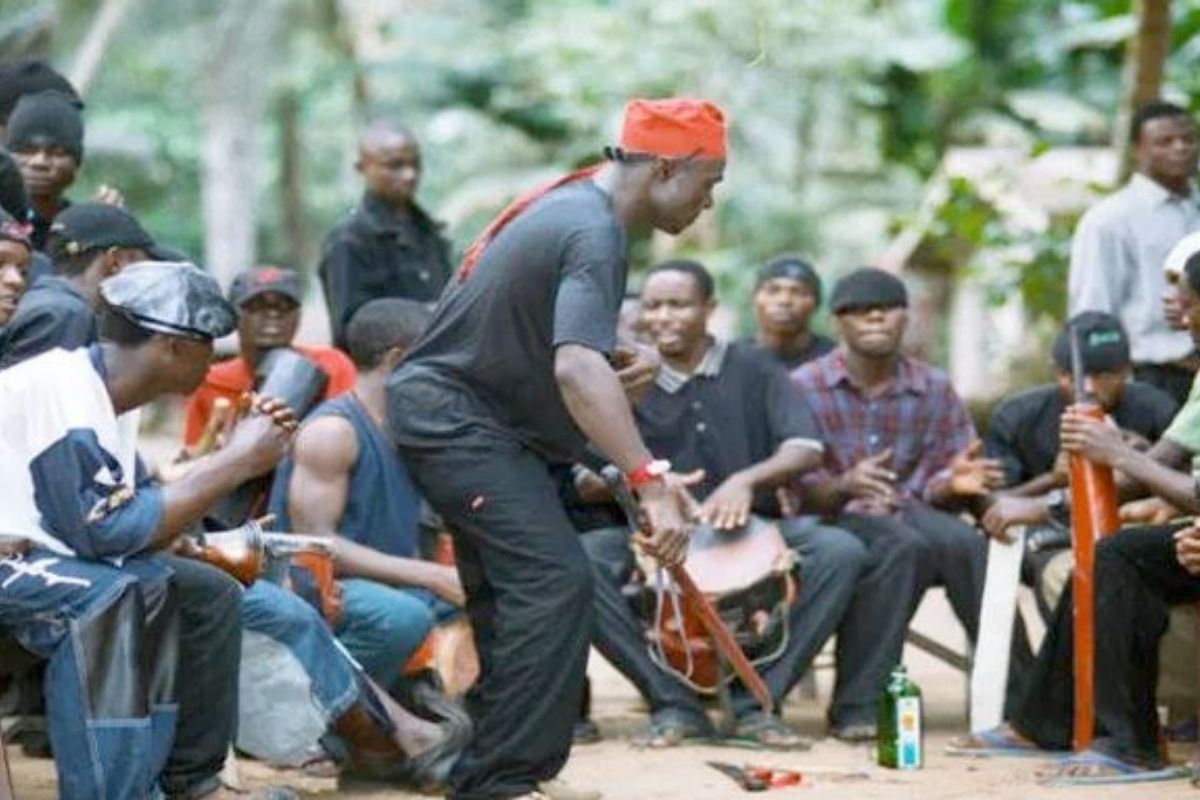 The Anambra State Government has shot down claims the infamous Bakassi Boys security outfit has returned to the state.

Don Adinuba, the state’s Commissioner for Information and Public Enlightenment, has made it known that the state government would not sit idle and allow Bakassi operate in the state. He explained that the video making rounds on social media showing youths wielding weapons and singing is not a return of the Bakassi boys but they were getting rid of cultists in the state.

Adinuba said: “An unidentified amateur video photographer has made a video claiming that the controversial security outfit known as Bakassi Boys, which was two decades ago used in Abia and Anambra states when the two neighbouring states were almost overrun by violent criminals, is back, this time in Awka, the Anambra State capital.

“The video quickly went viral because of its sensational appeal. A section of even the mainstream media has publicized the video, thus giving it a veneer of credibility.

“The Bakassi Boys security outfit is not in Anambra State, and will not be used again in the state.

“The people and Government of Anambra State are proud of the record of security agencies in the state which have substantially overcome the challenges of the last few months.

“What some members of the public innocently confused with Bakassi Boys’ return to the state is a noble effort of some Awka indigenes to fish out cultists in the community who have attempted to capitalize on the inadequate number of policemen on patrol in the town in the last few months to fight themselves with dangerous weapons.”