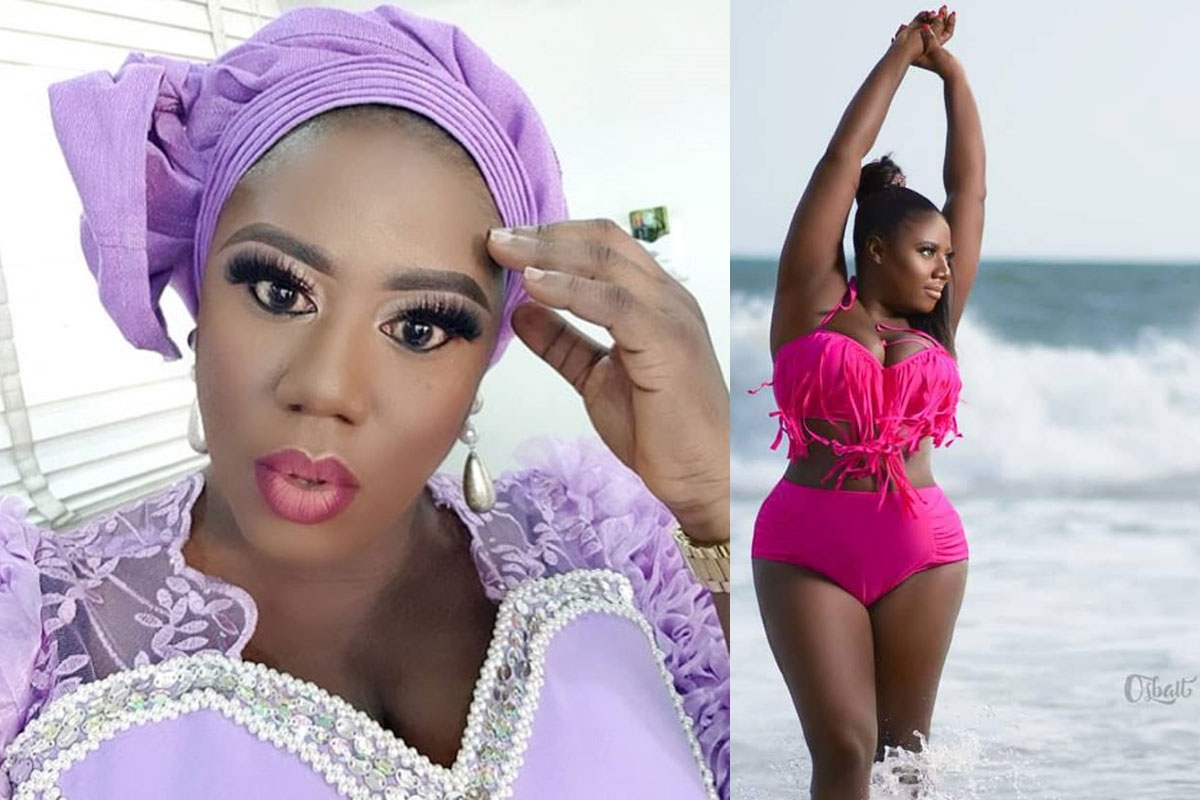 Nollywood actress, Adediwura Adesegha better known as Adediwura BlarkGold boldly claimed that she has never made a mistake in her relationships past and present at the age of 43.

In an interview she granted published on Kemi Filani news, Adediwura BlarkGold said that break-ups in celebrity marriages and relationship occur daily just like other relationships of pastors and the ordinary man.

She also vowed never to undergo body enhancement surgery because of her phobia with needles.

“I can never go under the knife for cosmetic surgery. Even to take injections, I scream and panic before taking them. The needle scares me to the bone.

At 43, I have no regrets and I have never made mistakes in my relationships, either past or present. Some people expect celebrity marriages or relationships not to last but break-ups happen daily, whether one is a celebrity, pastor, or an ordinary human. Whatever will be will be. That it works for ‘A’ does not mean it will work for ‘B’.

I don’t put my nose in people’s lives. I would rather go to their social media pages and appreciate whatever they post. I care less about how they got it (property they posted). That’s because I do not live with them. I do not know their worth and I do not monitor their bank accounts.”