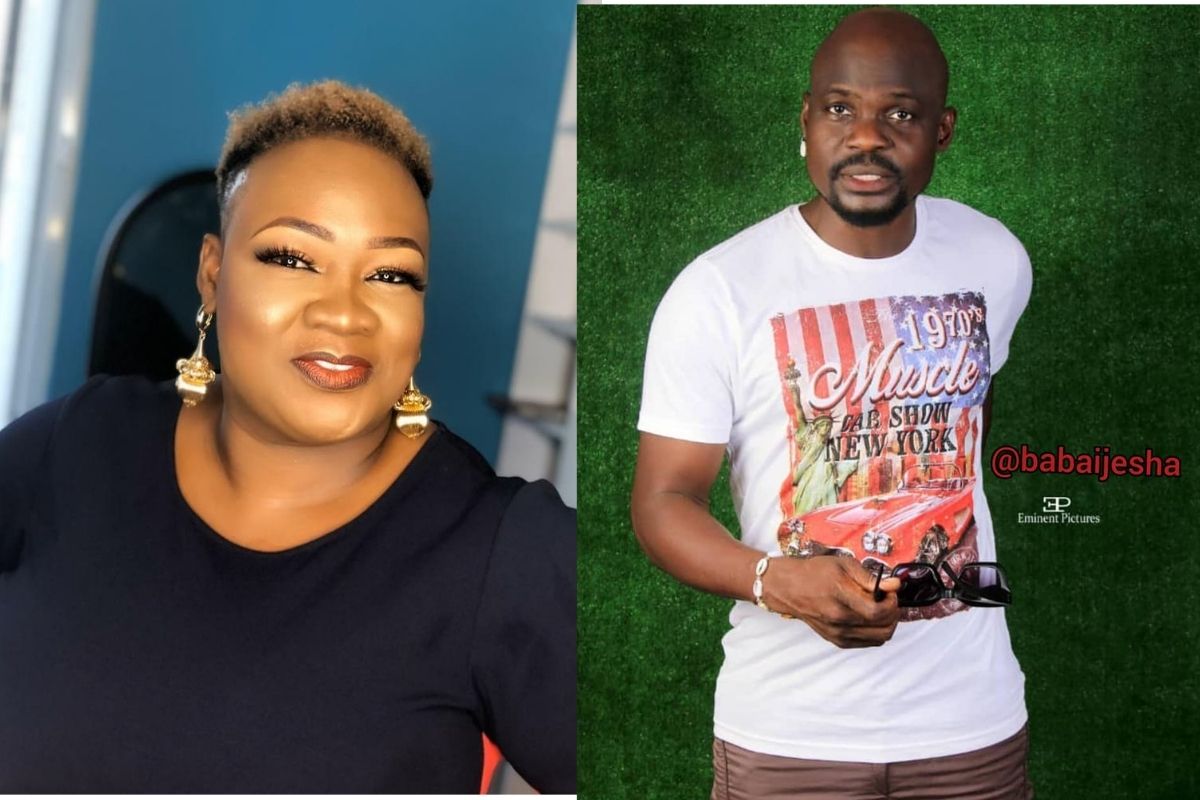 Nigerian actor Omiyinka James also known as Baba Ijesha has landed himself in more soup after some pieces of evidence were shared by some of his workers.

It seems Baba Ijesha’s case is getting more worst each day as some of his workers have revealed some pieces of evidence which are similar damning experiences. Some audios which have leaked online have gone against the actor as he was being accused by some of his workers.

According to the incriminating audios shared by popular actress Princess Damilola, the workers of Baba Ijesha were heard in the voice notes confirming that the actor could be guilty of the accusations leveled against him.

This is because the worker who is also the secretary of Baba Ijesha could be heard saying that the actor had once molested her and her blood sister not too long ago. In another audio, another worker of Baba Ijesha narrated how he once manipulated her to follow him to his room while watching a movie and tried forcing himself on her.

Also in Newzandar News: I’m The Most Mocked Person Because My Kids Are From Different Dads – Toyin Lawani Laments

Baba Ijesha has been in police custody for a while now after he was accused of sexually abusing a 7-year old girl of one of his colleagues in the industry. According to the reports online, the magistrate court has rejected the bail application of popular Nollywood actor Omiyinka James also known as Baba Ijesha.

The lawyer has disclosed that Baba Ijesha will still remain in detention till his trial at the high court.