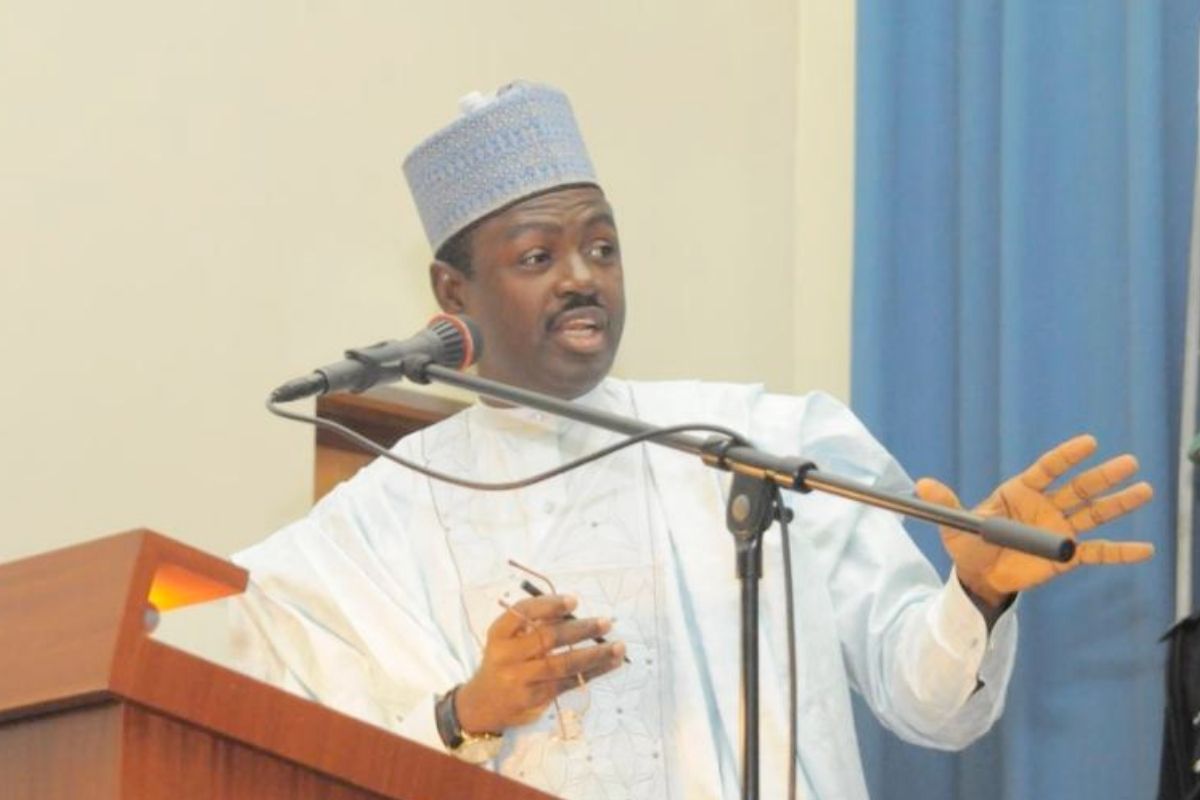 Labaran Maku, a former Minister of Information, has attributed the chronic instability in the North to inadequate government and unfairness.

Because of poor administration and injustice, “insecurity is today devouring the entire 19 Northern states that used to be the most tranquil part of the country,” according to the former governorship candidate of the All Progressives Grand Alliance (APGA).

He urged Northern authorities to act quickly before the monster swallows everyone, emphasizing that it was still possible to fix the problem.

READ ALSO: Oyedepo Explains Why He Told His Pastors God Would Kill Them

In other news, David O. Oyedepo, a Nigerian preacher, Christian author, businessman, architect and the founder and presiding Bishop of the megachurch Faith Tabernacle has disclosed what he said to a governor who handed him an envelope full of money.

He made the disclosure during a sermon at his church in Ogun, Southwest Nigeria on Sunday. According to him, a governor offered him money in 1990 and he questioned the governor if it was his own money or stolen money because he would never engage in stolen stuff.

“One lady came from Switzerland many years ago, we were in Kaduna, I have told you that story before. She was cumbered with troubles and said, “Sir, please pray for me and I will give you an offering.”
“When I pounced on her, she froze. I said, “if you are not blind, you will know I am richer than you.”

“A governor gave me an envelope here 1990. I said, “I hope it is your money”: you will find it in my various documents. He puts his name there, he said, “Sir, it is my money.”

“Not that I opened it and it was small. How dare you? Give me something! To do what with it? Operating in the reality of your future. You are not begging issues. I can’t partake of your stolen stuff. Glory to God,” he said as captured by Church Gist.

According to Oyedepo, “Many people have been blessing this Church that are not partakers of such money and the only way to keep seeing that happen is to tie yourself with God and then you find favour from God flowing in your direction.”