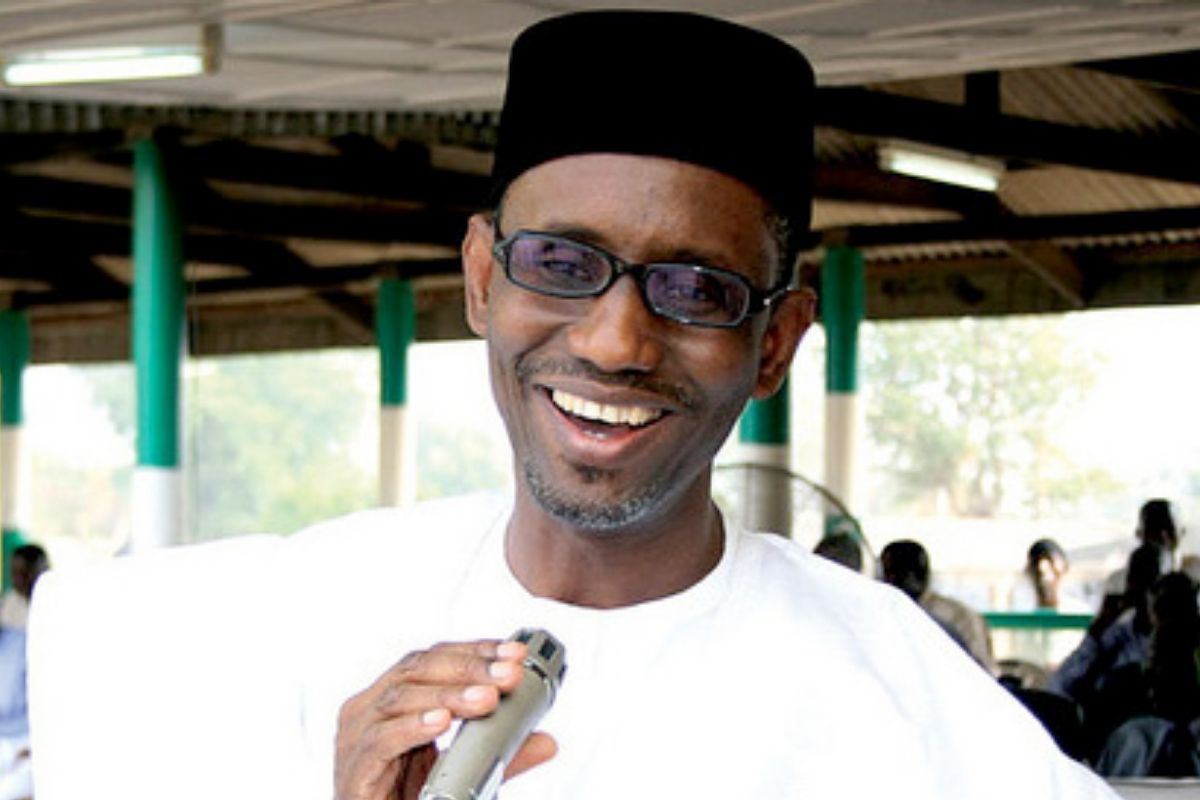 According to the former EFCC Boss, Bandits were created by General Buhari to get rid of Jonathan’s administration. He added that Bandits are not Boko Haram nor herdsmen.

Bandits are not Boko Haram nor Herdsmen.

It all started in April 2014 when Mohammadu Buhari assembled his ardent supporters, promoters and strategists to determine how to remove President Jonathan Goodluck. Prominent amongst them were El-Rufai, Gen. Abdulraman Danbazzauo(Rtd)…

A decision was reached to consult Miyatti Allah cattle breeders association for assistance to boot Jonathan Goodluck out of office. Consequently, the National Chairman of Miyatti Allah was engaged to bring in foreign mercenaries.

Within a month, 2,000 Fulani fighters were brought in from Mali, Senegal, Niger Republic, Chad, Libya to name but a few. Further 4,000 fighters were stationed in Niger and Chad on standby.

On arrival, they were assembled in Kaduna under the sponsorship of El Rufai and were addressed by various Northern Leaders including the Sultan of Sokoto, Gen. Buhari (Rtd) etc.

Specifically, Gen. Buhari in his address told the fighters that “the British handed Nigeria over to us the Fulanis at independence. The land (Nigeria) belongs to us. We must reclaim what belongs to us.” He added that at the event that Jonathan Goodluck worn the election, the Fulani machinery must fight until they regain control of the country. He assured them that the Nigerian Army was behind them.

The mercenaries received initial training from the Commandant of the Nigerian Defence Academy and were sent to 6 camps in Ekiti State, Benue State, Katsina State, Kaduna State, Zamfara State and Borno State.

In the camps, brand new pick-up trucks, generators etc were provided them. Nigerian Airforce helicopters were used to provide them essential supplies like food, water, drinks and even arms and ammunitions.

Evidently, Jonathan Goodluck lost the election in 2015 through a well orchestrated election organised by INEC under a Fulani Chairman, Professor Jega. Gen Buhari (Rtd) was sworn in as the president. This saw the emergence of a Fulani president through a dodgy election hence the planned violent war was averted.

Contrary to expectation he mercenaries in the various camps were abandoned, no more food and essential supplies. The relationship between Miyetti Allah, El Rufai (now a State Governor) and Dambazzauo broke down.

El Rufai arrogantly declared that they were not needed anymore and they should go back. Consequently, the killings in Kaduna commenced as a warning to El Rufai but it did not bother him.

He declared that he had paid the people carrying out the killings and they did not want to stop. The Nigerian police did not bother to call Gov El Rufai to give further clarification on this.

The Mercenary at the various camps decided to go about to find food for themselves by robbing people, going into farm lands and kidnapping. Miyatti Allah made several efforts to contact El Rufai and Dambazzauo to appeal to them to provide money to return these fighters to where they came from. All efforts proved abortive. The mercenaries at this point vacated their organised camps and took to crime.

The criminal gangs which emanated from these mercenaries were at this point described as “Bandits” in order to differentiate them from other notorious terrorist groups like Fulani Herdsmen, Boko Haram, etc.

Following the untold destruction and killings which the Bandits carried out especially in Katsina and Zamfara, the Northern leaders in conjunction with officials of Nigerian Government requested Miyetti Allah to intervene and remove the Bandits from Nigeria.

Miyetti Allah returned demanding 150 Billion Naira to settle the Bandits and evacuate them. The Government turned the offer down and restricted itself to the payment of 100 Billion Naira.

Shamefully Godwin Emefiele raised 100 Billion Naira for the settlement as a condition for his re-appointment as the Central bank Governor.

Miyetti Allah collected the money and purportedly distributed it but nothing changed.

In a bid to control the damage, President Buhari directed that RUGA initiative be setup to create colonies for these fighters in every state in Nigeria.