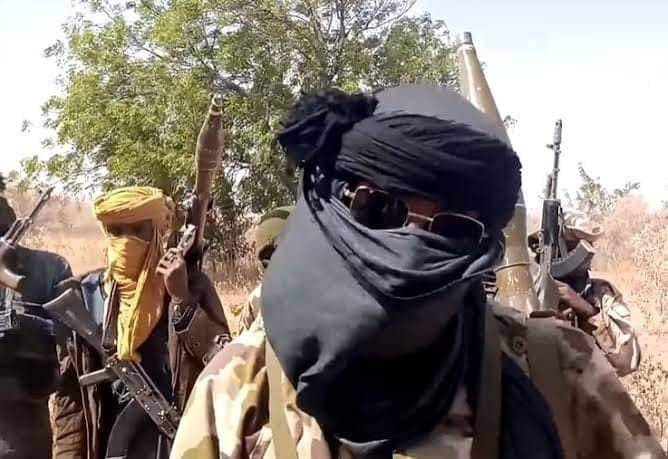 A former Governor of Kaduna State, Colonel Abubakar Dangiwa Umar (Rtd), has intimated that the bandits and Boko Haram pose a greater threat than secesionist movements in the South.

Col Dangiwa, has reacted to the arrest of the leader of the Indigenous People of Biafra (IPOB) Nnamdi Kanu by the federal government as he described him as a less dangerous person as compared to the bandits and book Haram who are on rampant killings in the North. He issued a statement where he charged the government to also go after the bandits with the zeal and enthusiasm with the manner in which Nnamdi Kanu was arrested.

In his words: “It is quite strange and disturbing that the federal government is according undue attention to the threats of separatist movements in contrast to the more daunting ones posed by bandits, kidnappers and insurgents in the North West, some parts of North Central and the North East.

“Activities of those criminals have resulted in the evacuation of over 20 per cent of the villages in North West and North East. Hundreds are being murdered and maimed every week. Many more are kidnapped for ransom. Millions have been rendered internally displaced, facing diseases and starvation. Over 1,000 school children were abducted in the past eight months with over 300 still in the hands of the bandits and kidnappers demanding humongous ransom payments. Rape of women and young girls has become a daily occurrence. Most economic activities, particularly farming, which is the mainstay of the people in these areas, are now all but impossible,”