Armed men suspected to be bandits have killed two officers of the Nigerian Immigration Service (NIS) in Katsina state.

The officers, Umar Bagadaza Kankara and Lauwali Dutse, were said to have been killed in an ambush at Kadode check point in Jibia Local Govt Area of the state on Wednesday, July 7. 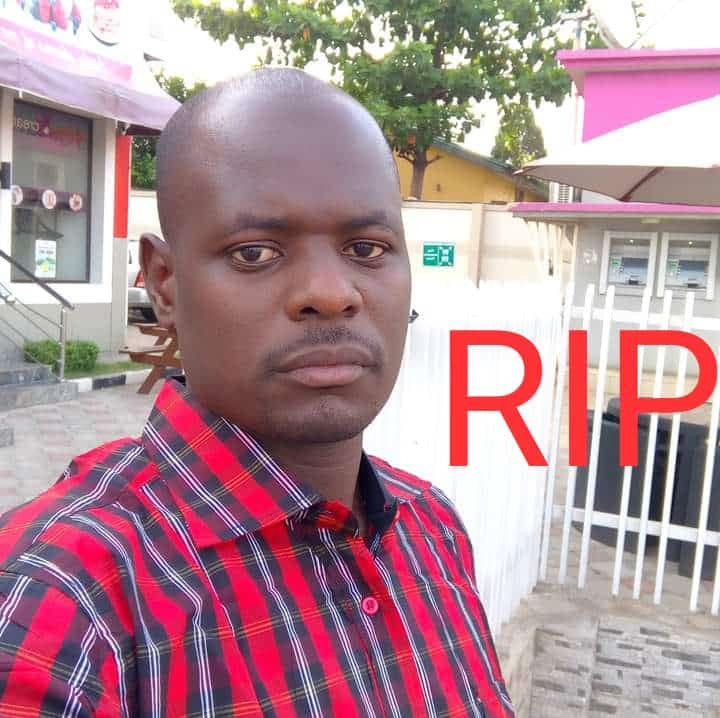 A security source told The Guardian that the incident occured at an NIS base in the village which was believed to be a safe haven for many herdsmen and their animals.

The source said; “The incident occurred at Kadobe village. Fulani herdsmen had brought their cattle there for pasture and for security, as Immigration has a base there”. 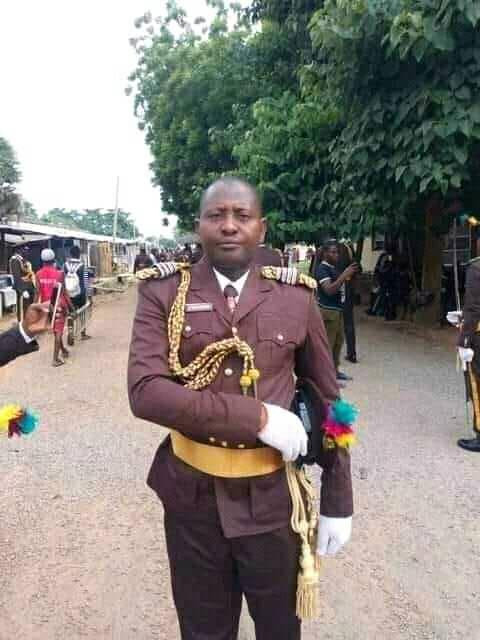 “But the bandits decided to attack the place yesterday night after several efforts to do so in the past had proved abortive.

“The sad thing is that people in the community said they saw strange faces lurking around in the evening of the incident, but they refused to alert the security on the situation.

“When the bandits attacked, they started shooting sporadically and at our men, and our men fired back also. They killed two of our men, but we killed several of theirs too.

”Several of the bandits sustained gunshot wounds, but they were able to escape with the bodies of their slain members, and had managed to rustle cows belonging to the herdsmen.

“Soldiers who were in patrol on the streets had rushed to the area in reinforcement and there was serious gunfire exchange, in which one soldier was shot on his thigh.

“The soldier is currently receiving treatment at the federal medical center, Katsina.”

Umar Bagadaza Kankara was laid to rest on Thursday, July 8, in his village in Kankara Local Government Area of Katsina state. 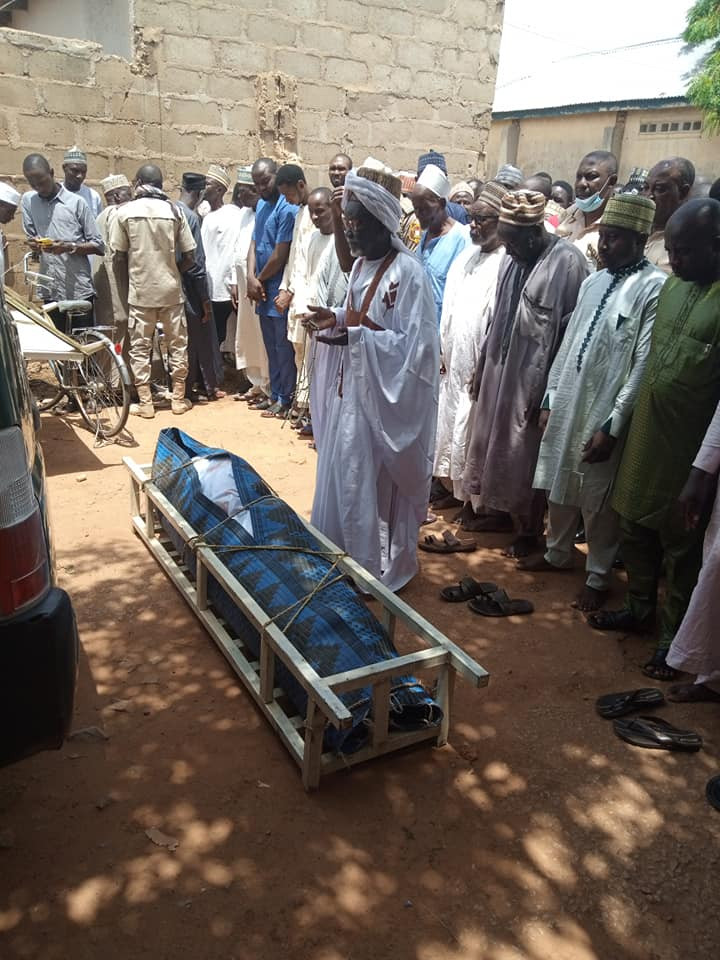 Friends and family have taken to Facebook to mourn the officers as. 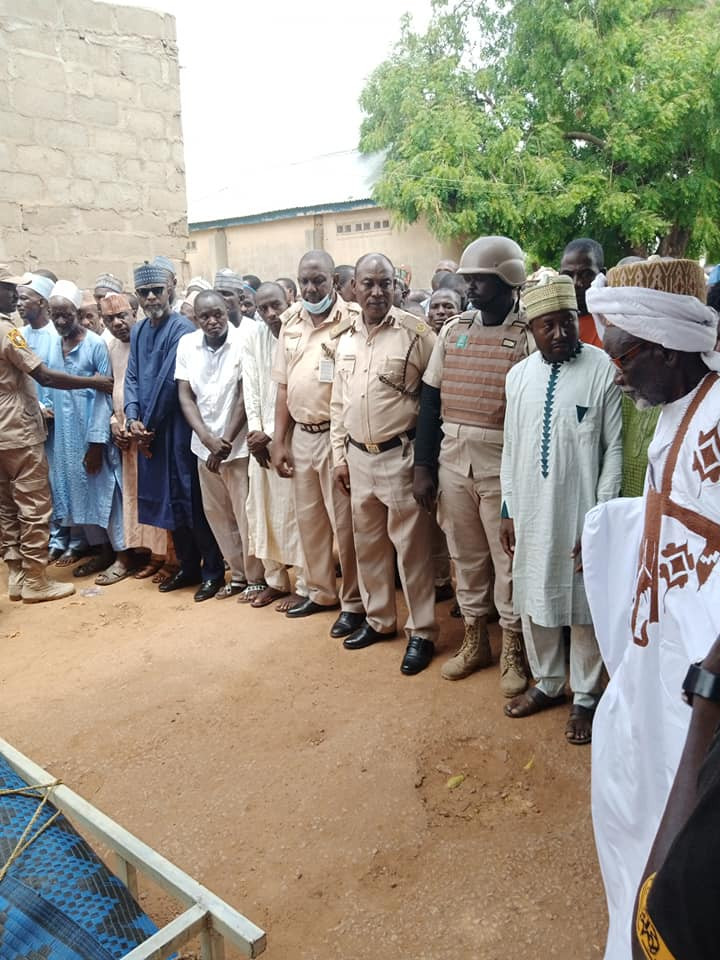 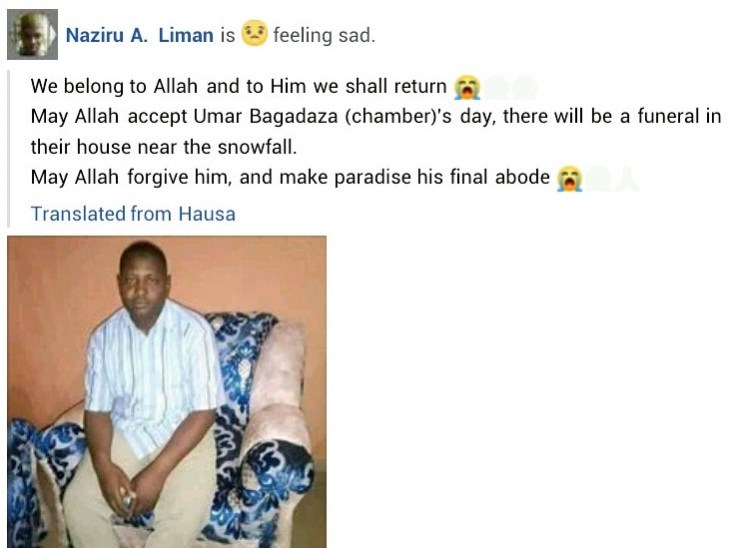 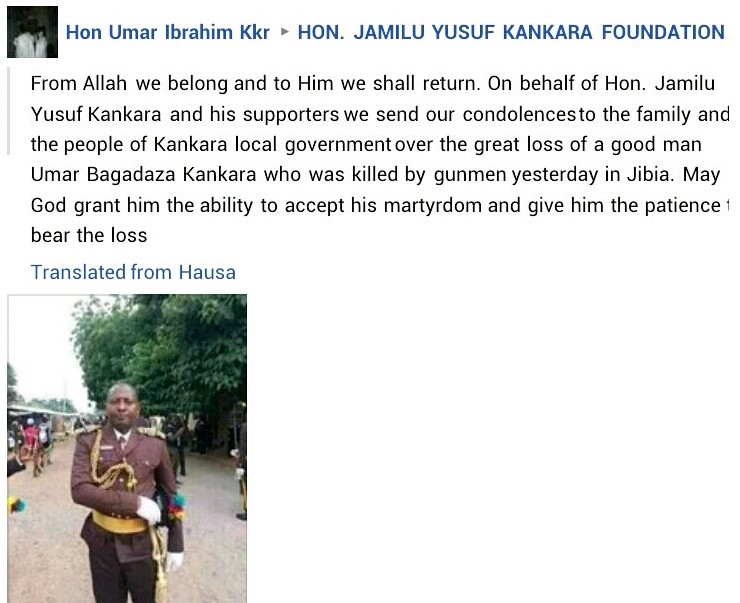 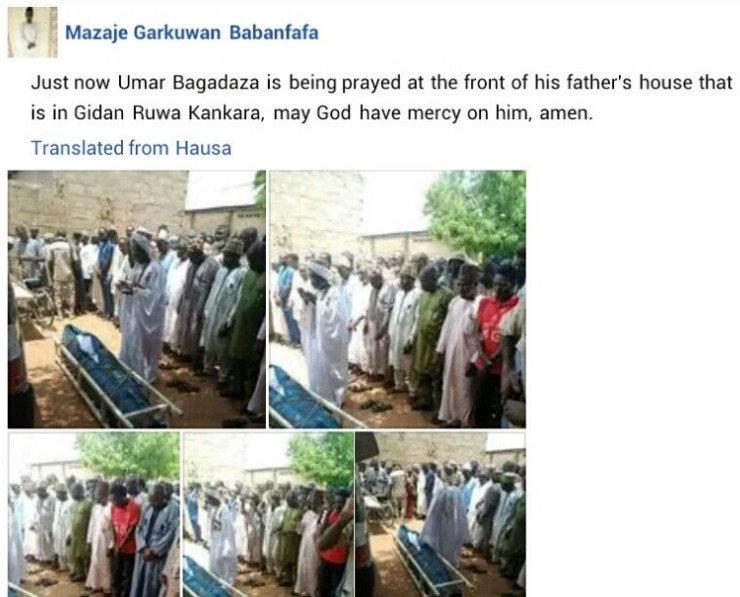