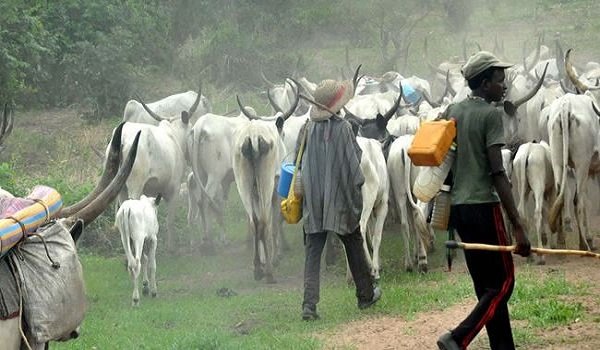 Kulen Allah Cattle Rearers Association of Nigeria, (KACRAN), have opined that farmers/herders perennial conflict can be put to an end if federal government is sincere and committed to the course.

National President of the Association, Hon. Khalil Mohammed Bello, issued a statement in Damaturu on Thursday. He weighed in on the decision by the federal government to retake all encroached grazing reserves as well as blocked cattle routes across northern states.

The statement read: “Government as a policy maker and implementer of its policies and programmes is to be fully committed to the programme’s success by providing enough budgetary allocation and immediate release of all the funds meant for the programme.

“There is a serious need for supervision by government to make sure that the money allocated for the programme is expended judiciously.

“We say so, for the fact that, only God knows how many government programmes were made of which billion of naira were released and spent for their executions, but the money ended in the bank accounts or houses of very few unpatriotic individuals,”

“It should also constitute a standing committee that will include security agency, representative of traditional rulers, herders and farmers leaders to make sure that law offender or saboteurs are brought to book and punish accordingly.

“State governments of the Northern states who are constitutionally said to be owners of all uncultivated lands be requested to give the programme maximum support and fullest co-operation for it success”.