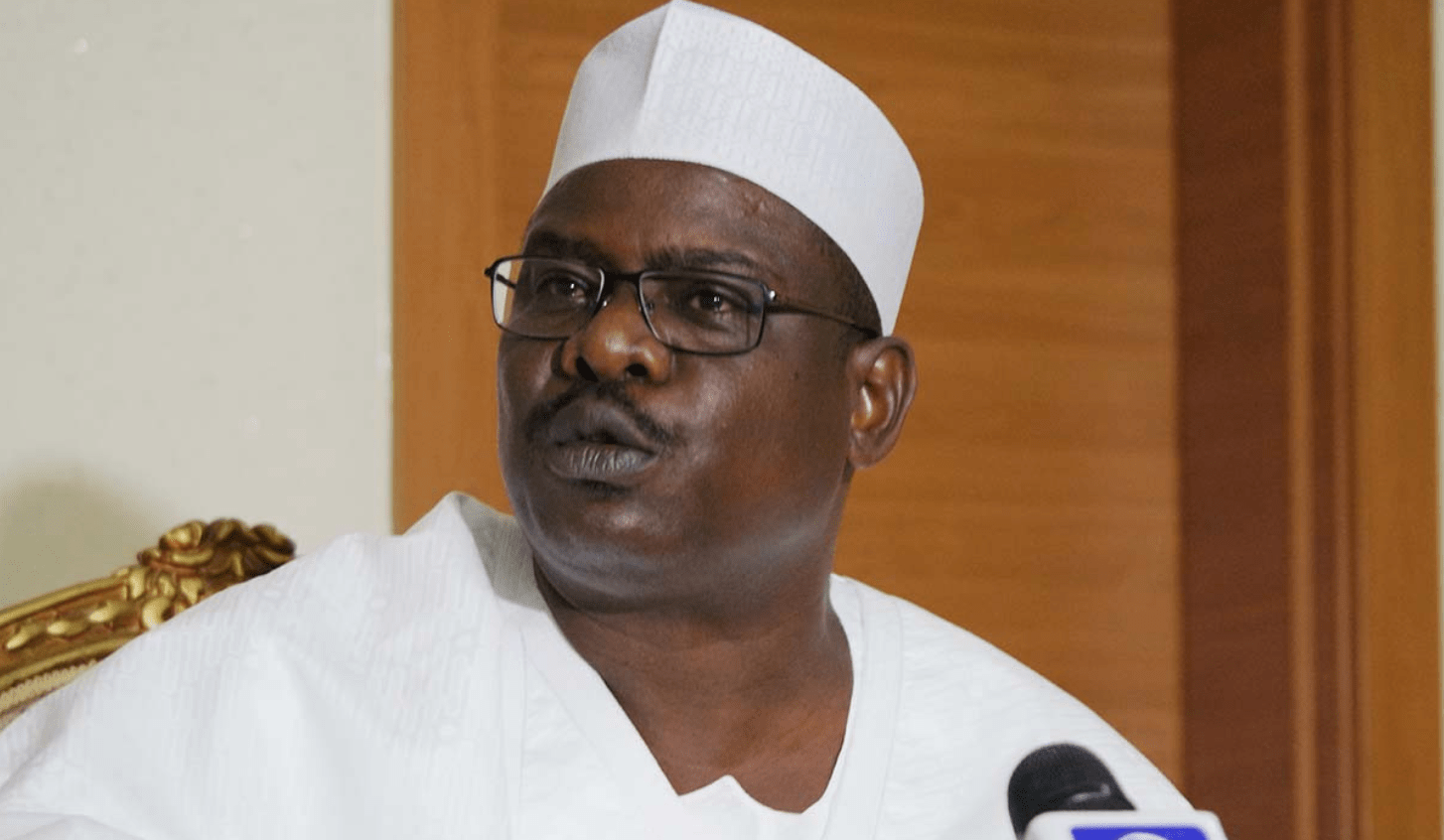 Ali Ndume, the Chairman of the Senate Committee on Army, has revealed that he feels safer in Maiduguri than Abuja in spite of the security challenges facing the country.

According to Ndume, Maiduguri, the Borno State capital is peaceful as they don’t hear of any attacks by bandits except people living outside Maiduguri who get attacked by Boko Haram.

Ndume said: “I live in Abuja and also live in Maiduguri, Once I come to Maiduguri, I feel safer than in Abuja because somebody can knock down your door with a gun. In Maiduguri, we don’t hear of that.

“It is outside Maiduguri where the insurgents are marauding around and attacking intermittently. And that is normal with insurgents, that is why they are called insurgents, they do hit and run on soft targets.”

He added, “In every society, you can’t wipe out criminality completely. In America, there is a school shooting. Our own is that we have known terrorists and the army is fighting them.”

You could recall Ndume earlier made the disclosure that weapons from the Nigerian military are whisked away by Boko Haram terrorist which they use to terrorize citizens.

He said:“The insurgents now are desperate in getting arms and ammunition and the arms they use the ones they succeeded in carting away from Nigerian soldiers and other security forces.

“I know that small arms are coming from Libya and Chad but the bulk of equipment they use are the ones they succeeded in stealing from our armed forces”,