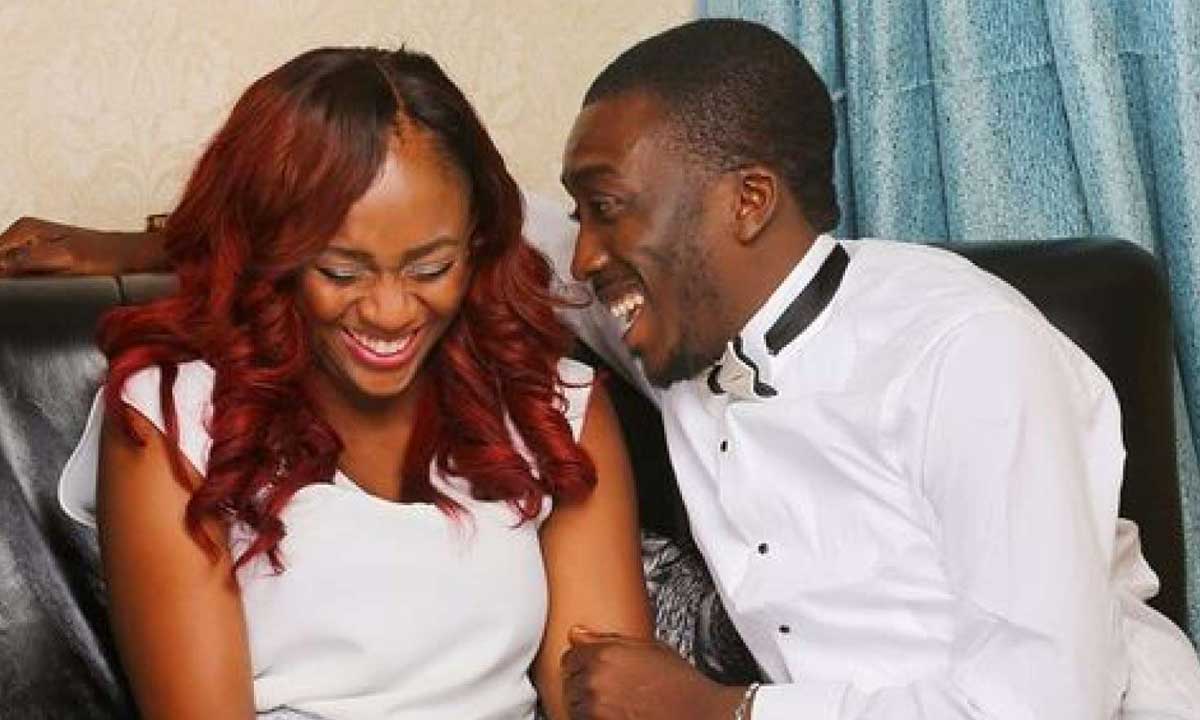 Nevertheless, their admirers and supporters in the internet community have noticed an unusual video of the two.

Bovi and his wife, Kris, were some of the guests at actor Richard Mofe Damijo’s 60th birthday celebration in Lagos.

The pair can be seen having a good time on the dance floor in footage that has gone viral.

Bovi’s wife was seen wriggling and bumping her backside on her husband, who had also been doing his thing at the back, in the brief footage.

Guests and coworkers who observed the adorable occasion couldn’t resist filming the pair on their phones.

The married couple made sure to put up a nice performance as well.