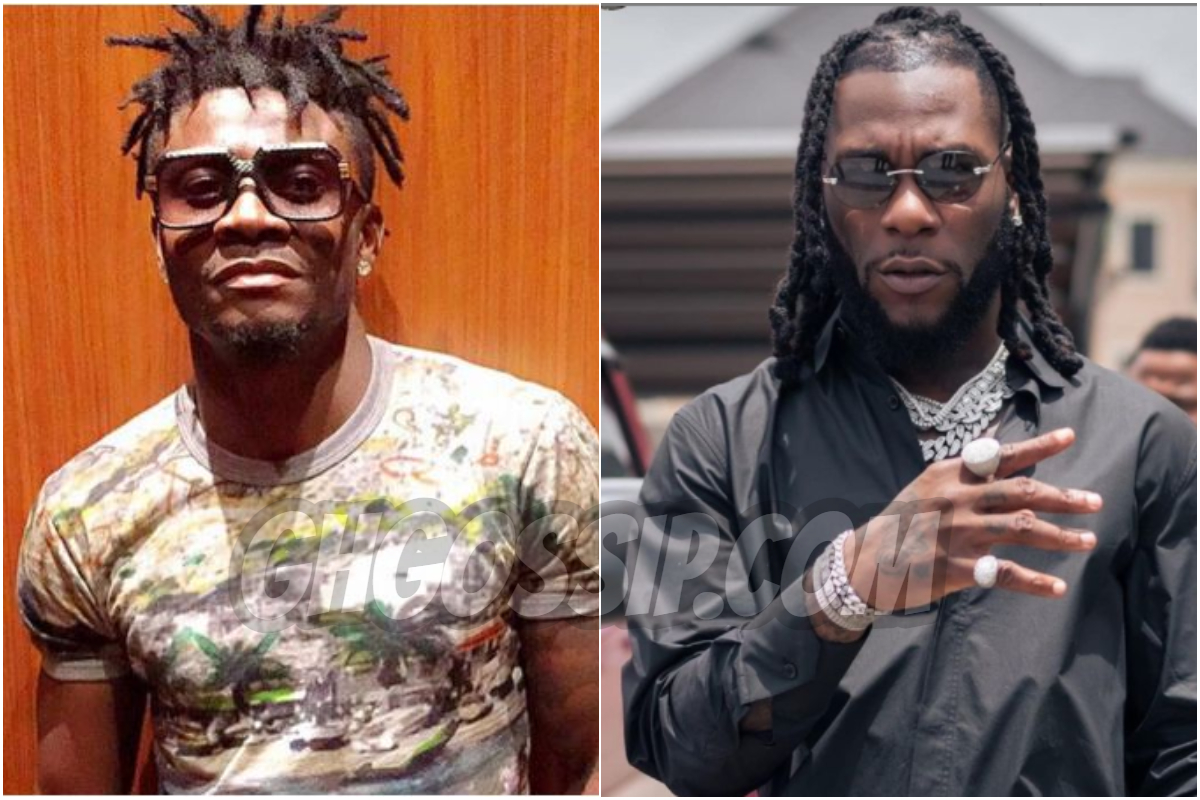 The news was shared by popular Nigerian blogger Cutie Juls who shared the photos of BurnaBoy and Obafemi on her page. According to the blogger, Burna Boy received serious slaps from one of the boys of Obafemi during the rift which resulted in a clash.

Also in Newzandar News: I Have Lost Respect For You – Rapper Yung6ix Fires Kemi Olunloyo

It is reported that Burna Boy, his crew, and Wizkid went to the club to have a fan when they clashed with the boys of Obafemi. It is alleged that the slaps and fistfight were serious that some of the club attendees came in to separate the fight.

In cutie’s words, she wrote on her page…

“From our confirmed sources, the singer was beaten to stupor. It took some kind club attenders to save the situation by calming Oba’s boys who appeared to be ready to beat the whole of Burna boy’s boys who accompanied him to the club.”

“It will be recorded that couple of months ago, we reported how Burna disrespected Obafemi at a nightclub in Lagos where one of Burna’s boys landed Oba a slap.”

“Last night during the revenge slapping episode, Wizkid who was partying with Burna and co quickly japa from the scene as it started getting more violent with slaps flying left and right”.

Also in Newzandar News: I Only Knew You At Your Death – Actress Tonto Dikeh Says As She Pays Tribute To Ibidunni Ighodalo