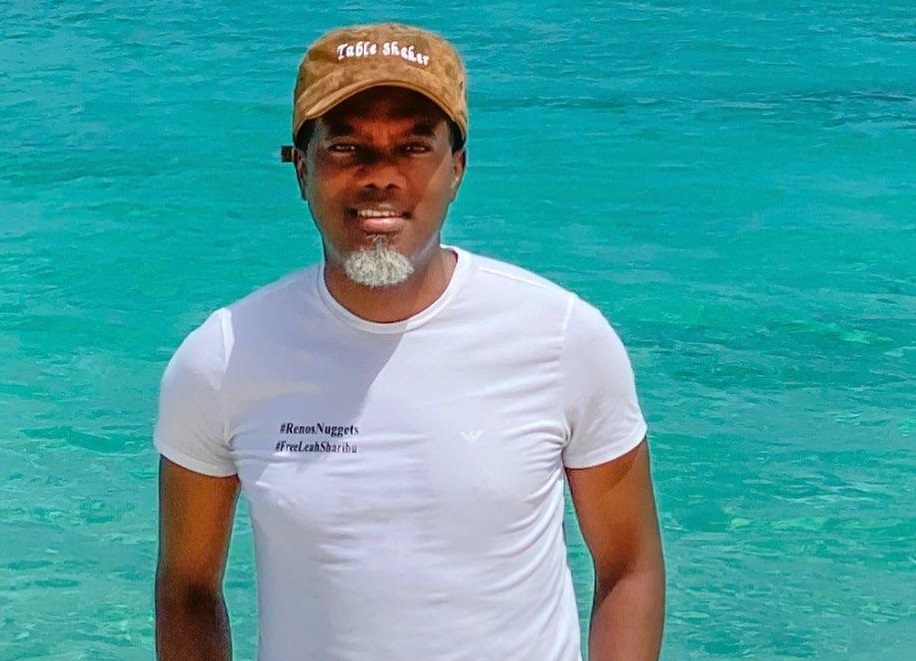 According to the renowned Nigerian author, church marriage came from man and not God and he buttressed his point with some ‘facts’.

He made this known in a recent post he made on his verified social media handle on the popular social media platform, Twitter.

He indicated that marriage according to the Bible involves a man an approaching a woman, proposing marriage to the woman, the woman accepting them proposal and finally they both tell their parents.

“MARRIAGE according to The Bible

Every other thing, including CHURCH and REGISTRY is MAN MADE!”

@Haizaiah – If thats d end of process, how come Jesus attended the first wedding ceremony where he turned water to wine

@BETER_CALL_PAUL – They both tell their parents doesn’t mean they are married, it has to be officially signed

@Aizekworld – It’s a cultural thing. Different tribes with different cultures. The moment we accepted Christianity, we had accepted their culture too. IMO.

@T_sque – What was marriage like, before the white man came, we were not insane before they came. With that the bible is not perfect.

@AbayomiAkande7 – A lot of church goers and apologists will either not agree or ignore this truth.

@maxkells – The whole process from 1-4 can you show me where God is involved? In summary the whole concept of marriage is also entirely man made!