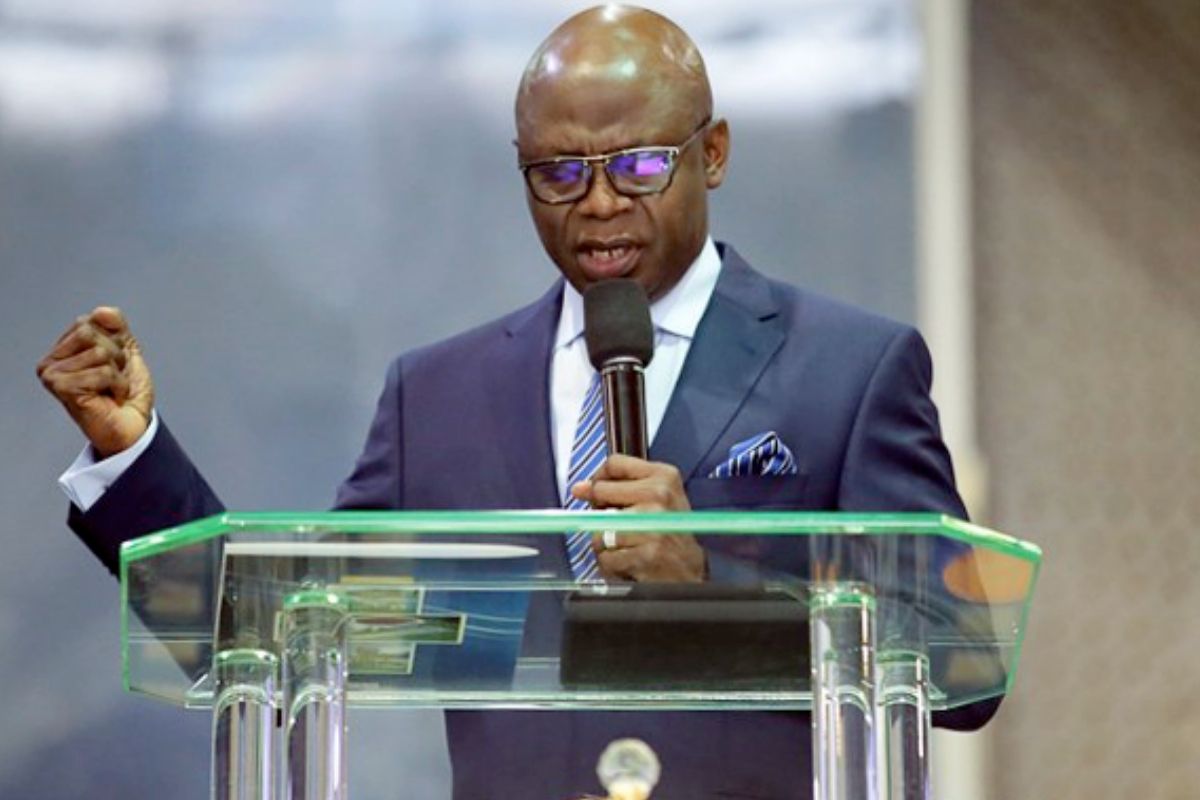 Pastor Tunde Bakare, General Overseer of the Citadel Global Community Church, has urged Nigerian leaders to ensure that future generations are not burdened by the mess they and those before them created.

Bakare said at a Democracy Day dialogue organized by the Canada chapter of PTB4Nigeria that future generations should not be burdened with dealing with Boko Haram, the south-east insurgency, banditry, kidnapping, or the farmer-herder crisis.

He went on to say that they should not have to yell “Up Nepa” or march in the streets to protest police brutality or the government’s inability to prevent or resolve the kidnappings of hundreds of schoolboys and girls.

“Let me reiterate that it is our responsibility as present-day nation builders to ensure national reconciliation, national reconstitution and national reconstruction to provide an enabling environment for the growth and optimisation of future generations of Nigerians.

“I perceive this emerging generation of Nigerians has “a rendezvous with destiny.

“Consequently, the emerging and coming generations of Nigerians, including the generation of my grandson, Rereoluwade, must not bear the brunt of the mess that we and those before us have created.

“Their generation must not be burdened with tackling Boko Haram, insurgency in the south-east, banditry, kidnapping, or the farmer-herder crisis.

“Their generation should not have to exclaim “Up NEPA!” nor should they be handed a generator-powered economy or a pothole-infested road network.

“Their generation should not be burdened about comatose refineries, nor should they be bequeathed a growing debt burden that could render Nigerians slaves on their soil.

“Their generation should not have to march on the streets against police brutality or the inability of the government to prevent or resolve the abductions of hundreds of schoolboys and girls.

“Their generation must not be burdened with a failed education system, nor should tens of millions of their peers be left out of school without access to education.

“Their generation should not be confronted with incessant strikes that turn four-year university courses into eight years of torture in dilapidated facilities, under poorly paid teachers and sex-for-grades merchants masquerading as lecturers.

“Theirs should not be a generation incapacitated with an inability to match the rising population with corresponding growth in job creation.

“Rather than these bleak prospects, theirs should be the generation that inherits the New Nigeria, a nation that runs on the dreams of patriotic fathers and the ideas and visions of a young generation of the most brilliant minds on the planet.”