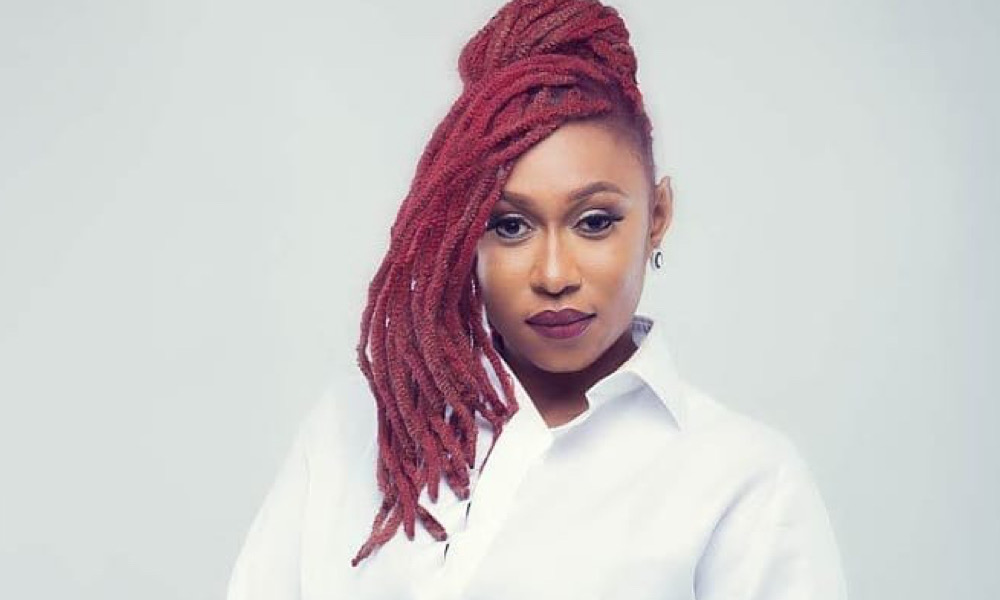 Nigerian singer and songwriter Nuel Emuebie known well as Nel Carter has accused his friend and artist Cynthia Morgan of abusing him physically.

Speaking with Newzandar News newspaper, Nel Carter disclosed that he has been at loggerheads with his friend Cynthia Morgan for ten years and has also disclosed that she abused him when they were having a heated argument during a business discussion on a song they were working on.

Also in Newzandar News: Don Jazzy Reacts After Artist Diamond Platnumz Claims He Is Worth More Than $5.1 Million (N2.4 Billion)

Carter told Newzandar News that when he moved in with his friend, she told him to delete all his pictures on Instagram as a form of rebranding when he wants to drop his track. Carter disclosed that the argument all began when he asked Cynthia about the business structure and agreement they were working together on but got no favorable response from her.

“There is this song we made together and decided the song will be a collaboration between Cynthia Morgan and Nel Carter. So, it will be an entry for me. After I suggested that we have the business meeting, I asked for the role I ought to play because I slept on stage at Abuja and we went to several places; am I an artist or a hype man? But she said no.

“I asked if I was an A&R because the song we did together, I had to use my data to send it to the United States for it to be mixed and mastered. Also, I was in touch with other artists for her to get deals, but she said that is not my role. I asked if I was an artist under her label so that we will talk about the split sheet and that was when the conversation started to change.

“I wrote the chorus of the song in contention and two verses while she wrote her verse. I told her that we should have a split sheet agreement but she said it cannot be a 50-50 agreement since it is her name that features me. Once again, I told her to let me know if it is a management deal because I went to Abuja with my money. Also, the Instagram photos that I deleted on her request were my resume in the entertainment industry. I hyped her on stage and I was meant to be paid.

“In the midst of all that, an argument ensued and she began to charge at me; she did that about twice. I did not leave where I was sitting because we were having a business discussion, even though she wanted to intimidate me as I had moved my things into her house based on her word that we will do business together.

“As I was talking, her manager tried to hold her, and before I knew it, her phone had hit my face. I can’t feel a part of my face due to the impact of when she threw her phone at me. The place was quite dark, so I did not see when she threw the phone at me. All I know is that I felt blood trickling down towards my beards”.

”She kept trying to look for things to attack me. She ran upstairs, but her manager kept holding her since about midnight when it all started. She said that I am a nobody and I am a bastard and that nobody can do anything to her if she does anything to me” he added.