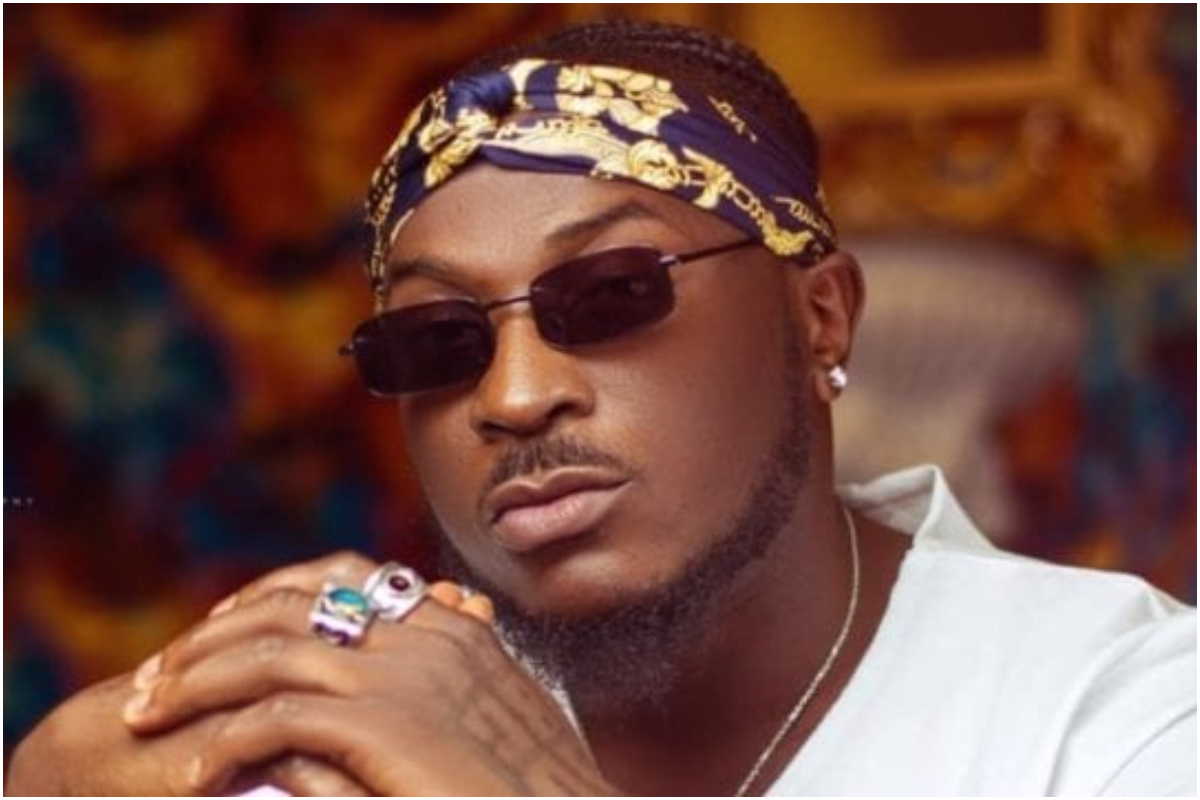 Nigerian singer, songwriter, and producer, Tobechwuku Okoh Victor popularly called Peruzzi has disclosed all the help the DMW record label boss Davido did for him in the past.

Also in Newzandar News: About 72% Actresses Sleep With Rich Preachers To Upgrade Their Lives – Uche Maduagwu

Aside from being signed to Davido’s label DMW, Peruzzi is also Davido’s right-hand man. He is seen with the superstar mostly at events and some of his tours. In a new interview, Peruzzi disclosed that he was a shy person but Davido was the one who helped him break away from his shyness. He disclosed that being with Davido has helped improve his understanding of business aside from music.

Also in Newzandar News: Cynthia Morgan Replies Fan Who Described Her As A Genius

“When I met David, the only thing I knew was how to write songs. I didn’t know any other thing but now, I know the music business. I used to be a very shy person and David used to tell me, ‘when I’m walking, don’t be at the back, walk beside me.’ I lived with him for two years and was collecting the energy every morning and that made me realize that this is where you’re supposed to be no matter how long it took you, you’re finally where you’re supposed to be,” he said.