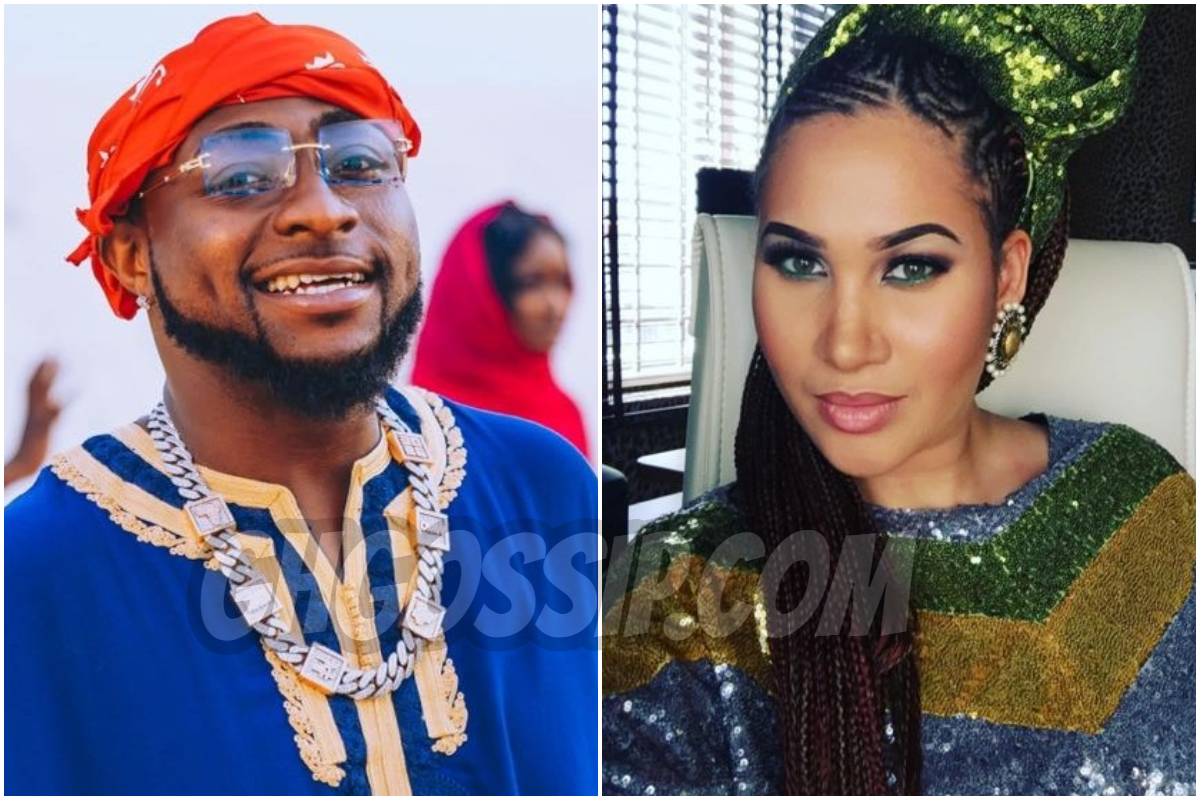 It would be recalled that Caroline dragged Davido for allegedly killing his best friend Tagbo and her lover in 2017. Her accusations were not mere accusations but she took it to another level by granting interviews where she dragged Davido over the death of his friend.

Also in Newzandar News: June 12: Wizkid Dragged Into The Gutters For Promoting His Music On June 12

After the drama died down, Davido throws a shade at Carolina in his popular song titled FIA. In a part of his verse, Davido said, “Caroline save your drama. I don’t need it for the soap opera. hola Hola Mr. Olapa. I’m not here to cause wahala. Hello diva, save your drama. You don’t need me in your soap opera”.

However, after 4 years of leveling an accusation on Davido, Carolina has taken to her page on Instagram to pen down an emotional message. She spoke about her private life and also the rift she had with Davido over Tagbo’s death.

“June 26 I will be 34 years old ..super grateful for all my achievements, yes I acted for only 2 yrs 2004 to 2006 and it was awesome, I was bullied all through my marriage by social media ( 12 years of bullying ) .. why did I marry my grandfather ( my choice not yours ), I stole someone’s husband ( no one came out to claim him ), I ain’t the age I claim to be because of Wikipedia ( are you aware Wikipedia can be edited by anyone ? ). Sometimes I do not blame the govt for trying to regulate social media, any one can post false information about another and feel good about it .. y’all should give it a rest. Some claiming they went to uni with me ( can’t remember everyone being the same age in uni, and no you don’t know me even if we were in the same space ). concerning David I wish such never happened between us he is really a cool guy, I wish him nothing short of favor and undiluted success always ( I equally love the song fia ) .. now I am immune to your bullying and harsh words.”