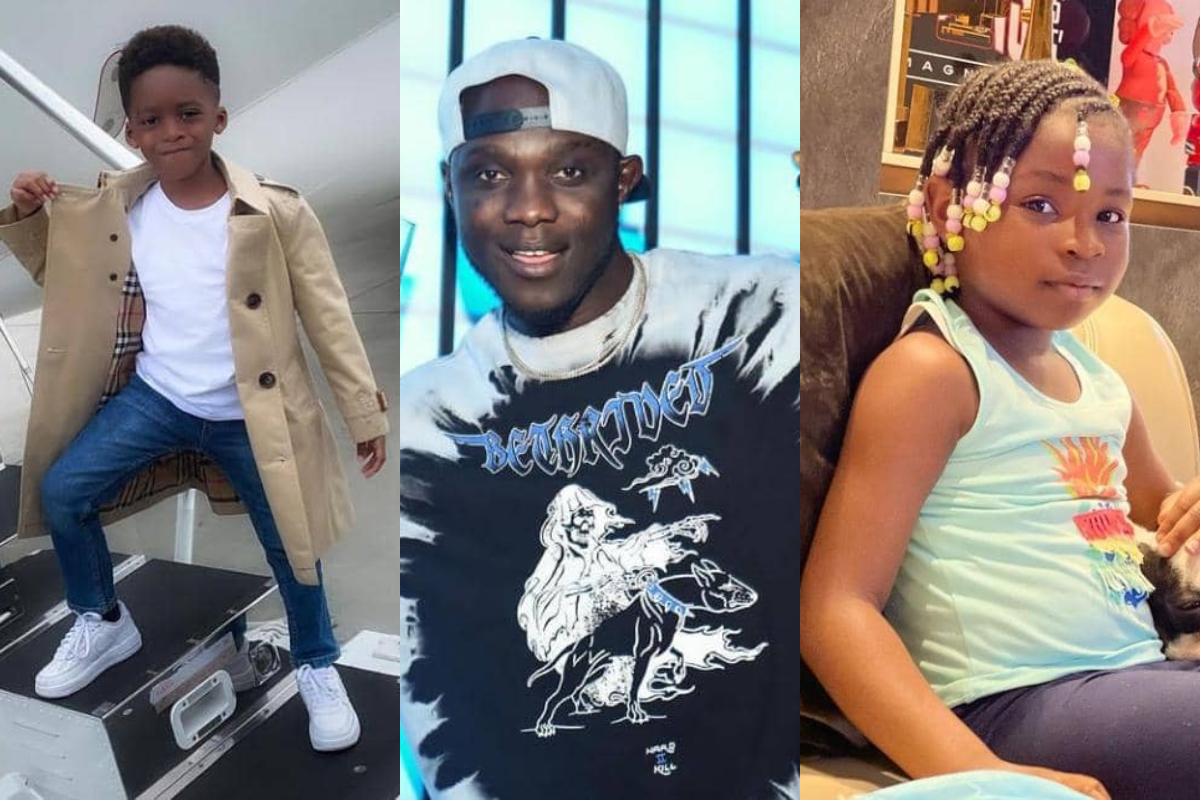 Davido‘s daughter Imade and Tiwa Savage‘s son Jamil have shared their fondest memory of the late Obama DMW and it touches the heart to know how good he was to them.

Obama DMW died a few days ago and Imade, Davido’s daughter, and Jamil, Tiwa Savage‘s son have shared with us their fondest memory of Obama DMW when he was alive and it shows how cool he was with them.

According to Imade, her fondest memory of the late Obama DMW is how he always sends her message and tells her how much he loves her always assuring her of the love he has for her until his last breath and we know he still loves her.

Also in Newzandar News: Rita Dominic Shares Photos Of Her Late Father And His Look-alike

Imade and Jamil have shown us that Obama DMW wasn’t just the friends of their parents but was also there for them at every point in time and the love and care he showed them is immense that they will remember him for that for the rest of their life.

Tiwa Savage and Davido are trying to go on their daily duties after the death of their friend and confidant but it’s not easy as most of their posts show they are now gathering the courage to move on with their daily lives.