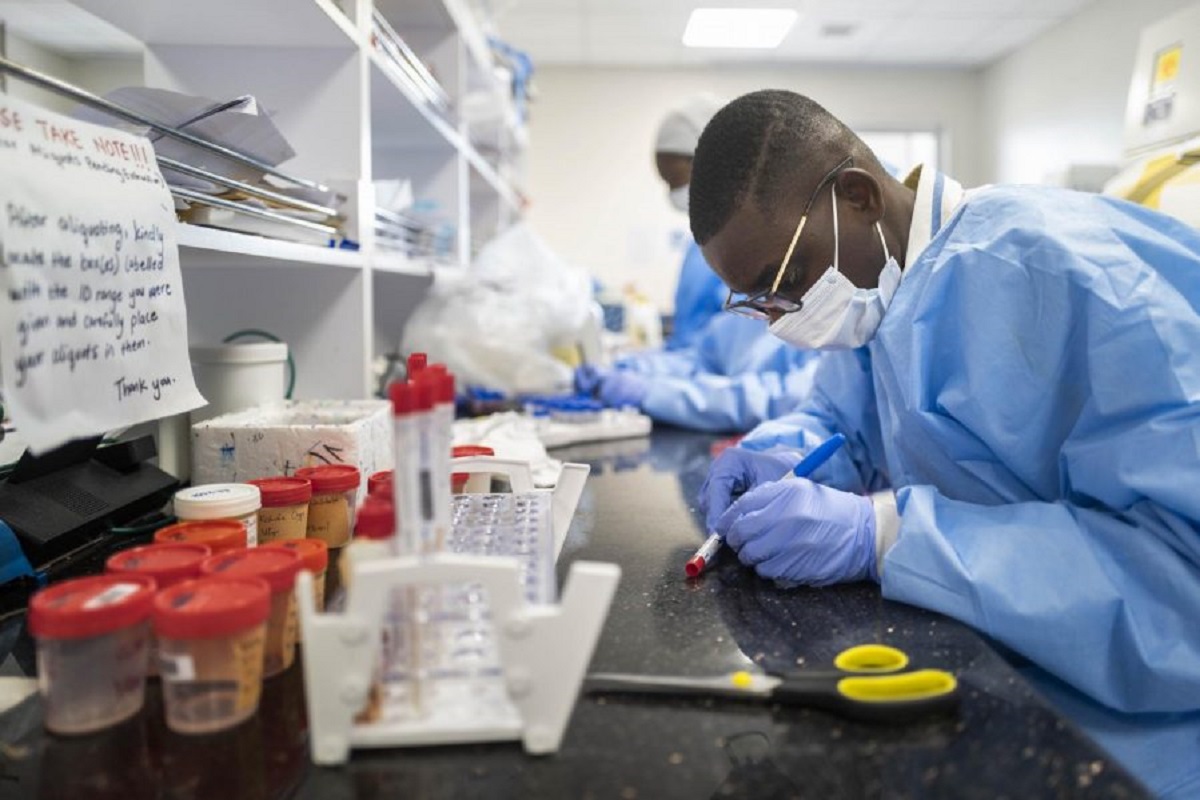 A case with Delta variant of COVID-19 has been confirmed by the Oyo Government.

The World Health Organisation (WHO) has already announced that the new variant is more deadly and “most transmissible”.

Dr. Olabode Ladipo, the State Incident Manager and Coordinator of the Emergency Operations Centre, made the declaration, urging the general public to exercise extreme vigilance.

Additionally, the inhabitants of Oyo were urged not to let down their guards because it may lead to dangerous repercussions. In addition, all inbound travelers have been instructed to isolate for seven days and submit to tests.

“This strain has been associated with high transmission, increase severity of infection and outcomes.

“As such, this is to warn that the virus is still very much within the society.

“The ‘Own Your Action’ (OYA) initiative of the State Government should be seriously considered by adhering to the guidelines of wearing nose and mouth masks in public gatherings, washing of hands with soap and water and use of hand sanitisers, among others.

“The Oyo State COVID-19 Task Force hereby appeals to the good people of Oyo State to comply with these and other advisories as they apply to individuals and organisations.

“It would be appreciated if all in-bound travellers from overseas maintain the mandatory seven-day isolation and subsequent testing before mingling with the populace.”