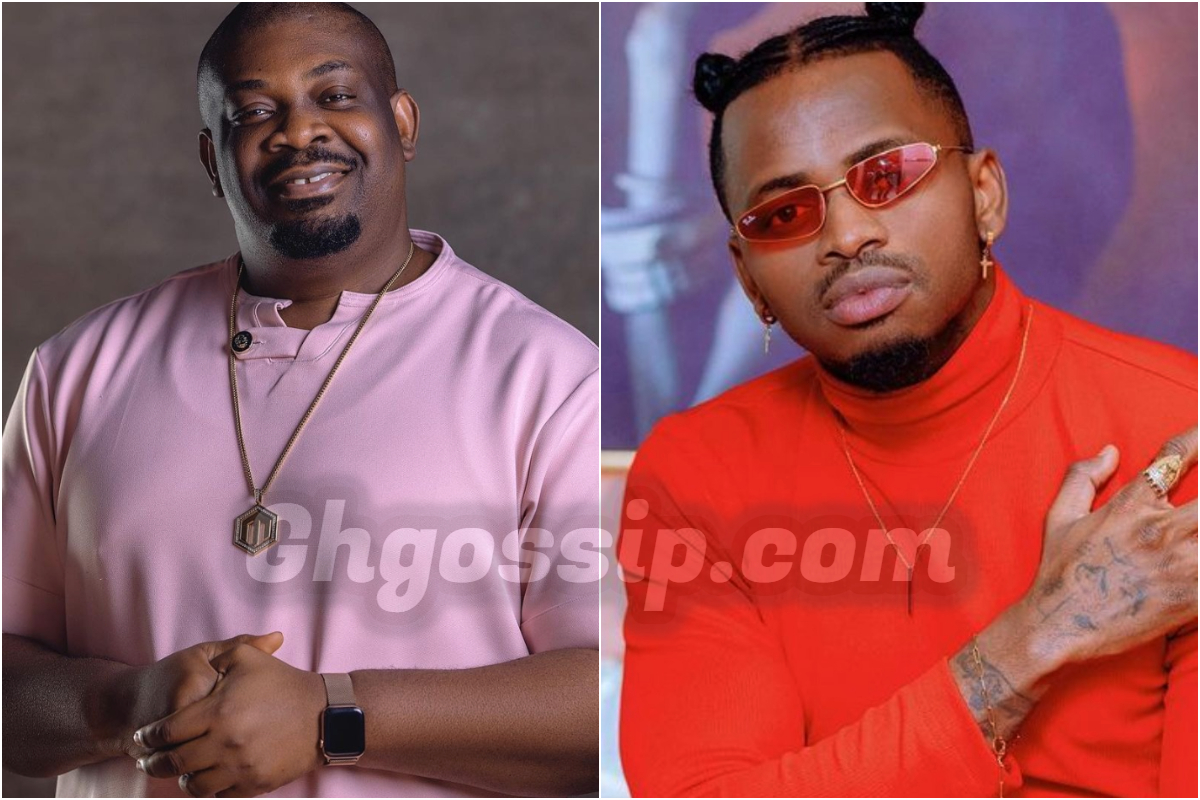 Legendary Nigerian music producer, sound engineer, and singer, Don Jazzy has reacted to the claims of Tanzania artist Diamond Platnumz claiming that he is worth more than $5.1 million.

Diamond took his page to slam the international magazine for ranking him at number 20 with $5.1 million worth, equivalent to N2.4 billion. Diamond slammed Forbes and asked them to do their homework well by researching his worth before ranking him.

The Tanzanian superstar went ahead to tag the magazine as “stupid” and challenged Forbes to get their facts right before going public.

Nigerian artist now turned blogger Tunde Ednut has also taken to his page to share the post of Diamond lambasting Forbes. He shared his post and captioned it, “Damn! Platinum is angry that FORBES said he’s worth ordinary $5.1 million (N2.4 Billion). He says he’s worth more than that. Damn, Diamond must be rich asf.”