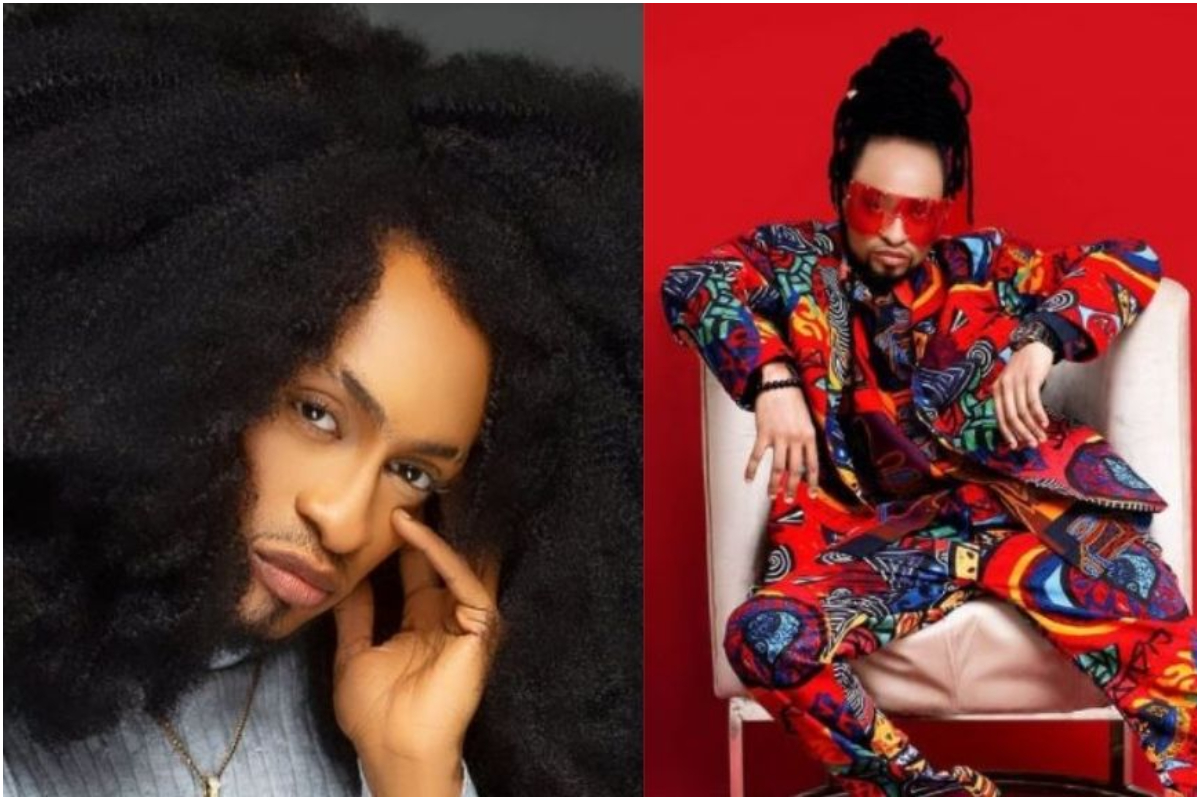 The interviewer asked Denrele why he mentioned the name of controversial crossdresser Bobrisky in several interviews he has granted in the past. Bolu asked Denrele if he thinks young upcoming crossdressers try to use him to trend.

Denrele replied, “there’s nothing that I haven’t seen that any social media sensation would bring my way”. He emphasized that he is an easy target for clout chasers who cross-dress. According to Denrele, he is okay if upcoming want to use his name to trend because he feels flattered”.

“I’m at an age where I don’t care. Feel free to talk about me, put it out on social media let me but if I meet you in person, I will beat you up with my karate skills”, he added.

READ ALSO; RMD’s Young Looks Is Not Ordinary, I Will Expose Him – Lasisi Claims