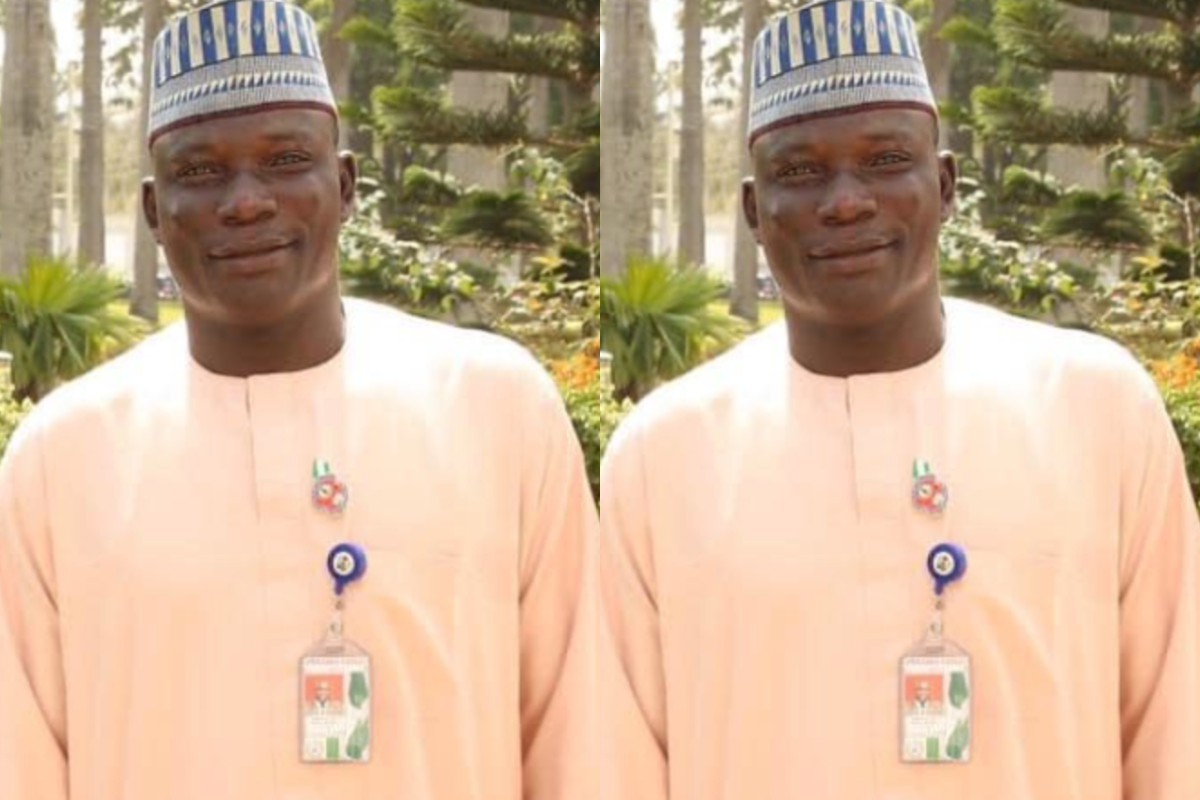 We made an earlier report about the death of President Buhari’s personal driver, Sai’du Af aka.

Per what we gathered, he died at the State House Clinic, Abuja on Tuesday, April 6, after a prolonged illness.

This was confirmed in a statement by presidential aide, Garba Shehu who indicated that President Buhari extends his heartfelt condolences to his family.

The president also commiserated with the Government and people of Kaduna State and described the late Afaka as an honest, capable, and reliable person.

According to the president, the late driver handled his job with utmost care and responsibility.

The Department of State Services has come out to distance itself from reports claiming the agency tortured the driver to death.

The report claimed the driver was arrested after he was discovered to have misled the President into approving a multi-million naira contract.

The report further stated that he was arrested by DSS officers and that officials of the agency tortured and subsequently dumped him at the State House Clinic.

What the report is suggesting is that it was how he suffered in the hands of officials of the DSS led to his death.

The agency has, however, released a statement to react to this report and in the statement, the DSS spokesman, Dr. Peter Afunanya indicated that the agency never arrested the driver and urged the public to disregard the fake news circulating.

Part of the statement read;

”While the said driver was never arrested or detained by the Service, it is a known fact that it does not torture suspects. Its suspect handling method is usually in compliance with the tenets of criminal justice administration system and democracy.”