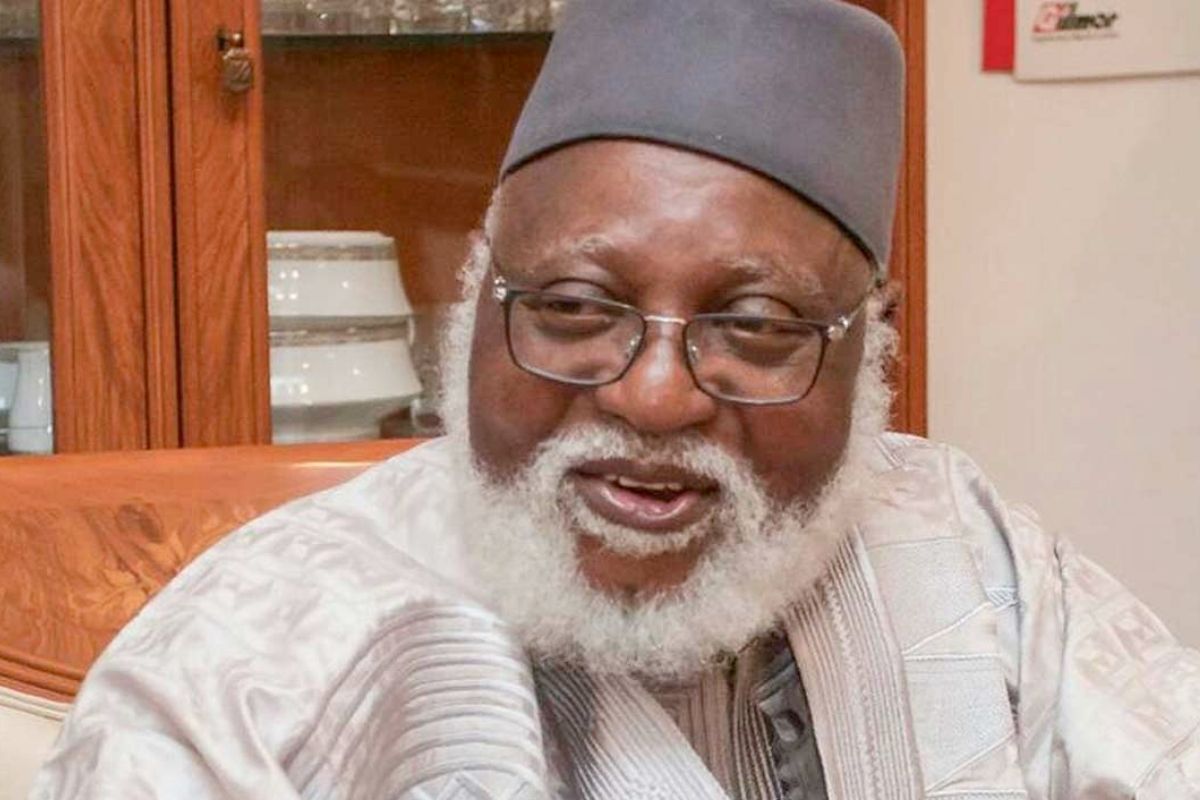 According to former military Head of State General Abdulsalami Abubakar (rtd), insecurity has pushed education in the country’s north back 20 years.

This was said by the former Head of State when receiving officials from the Niger State chapter of the Campaign for Democracy and Human Rights, led by its state chairman, Comrade Abdullahi Jabi, at his Minna hilltop mansion in Niger State.

According to Abdulsalami, many youngsters of school age are unable to attend school because those who are enrolled are being abducted.

“Insecurity has taken education in the north back 20 years. We are facing serious insecurity some heartless people keep kidnapping our children. forgetting that they too have children

“Will they be happy if their children are kidnapped and traumatised?”

Abdulsalami also criticized the country’s dismal economic status on the COVID-19.
He continued,

“COVID-19 became a stumbling block to the world; COVID-19 brought setback to all our programmes.”

He also described how he was detained outside the nation for more than nine months, causing most of his plans to fall through.