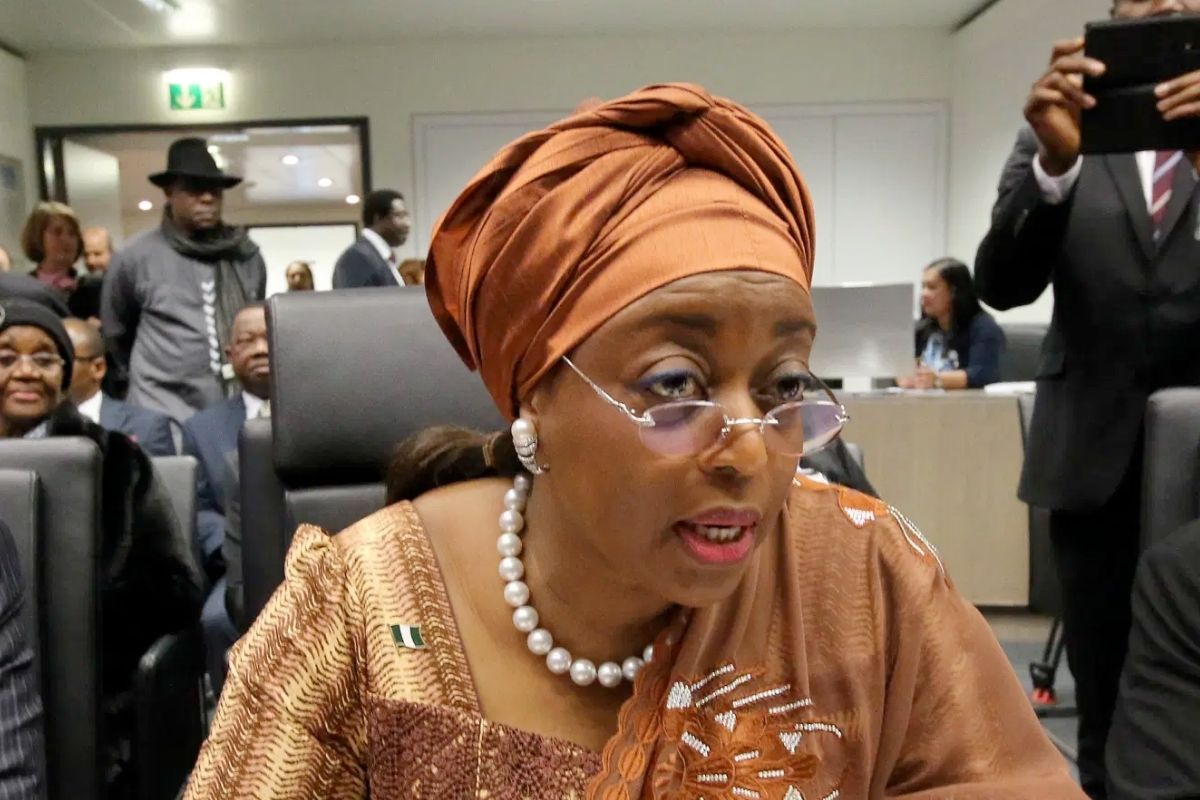 The EFCC chairman described how the agency investigated a female minister who, according to him, purchased a $37.5 million property from a bank and deposited $20 million in cash.

According to Newzandar News, Abdulrasheed Bawa, Chairman of the Economic and Financial Crimes Commission (EFCC), referred to former Minister of Petroleum, Diezani Alison-Madueke, when he revealed that a minister purchased a $37.5 million property from a bank and deposited $20 million in cash.

“The chairman was referring to Diezani. We got the $37.5 million real estate property from her,” a top source said.

The EFCC chairman, Bawa, declared on Tuesday’s Sunrise Daily, a Channels Television show, that 90 to 100 percent of resources were being laundered through the real estate industry.

He then described how the commission probed a female minister who, according to him, purchased a $37.5 million property from a bank and deposited $20 million in cash.

He did not disclose the name of the minister.

“One of the problems we have in the country is the real estate. 90 to 100 percent of the resources are being laundered through real estate. Of course, they are being regulated but they are not enough in terms of how they give their returns to the Special Control Unit,” Bawa said.

“We investigated a matter in which a bank MD marketed the property to a minister and agreed to purchase it at $37.5 million. The bank then sent a vehicle to her house to evacuate $20 million from her house in the first instance.

“The bank succeeded to put it in their system and paid the developer and then a lawyer set up a special purpose vehicle where the title documents were transferred into and of course, he is posing as the owner of the house,” Bawa had stated.