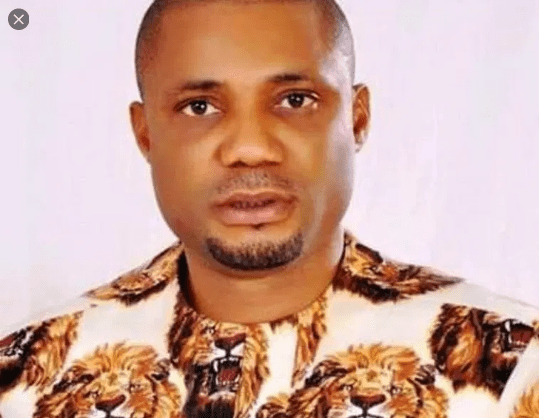 On Wednesday, June 16, gunmen destroyed the home of Ekene Nnodumele, a politician representing Orsu State Constituency in the Imo State House of Assembly.

The gunmen who assaulted the lawmaker’s house in Ebenato, Awo Omama, Orsu Local Government Area, Imo State, reportedly beheaded the guard on duty before setting fire to the house.

They also allegedly set fire to the home of the community’s immediate previous Attorney-General and Commissioner for Justice, Cyprain Charles Akaolisa.

Nnodumele verified the occurrence, stating he had no reason to expect it because he had no disagreement with anyone that would justify such an attack. He also confirmed the assassination and execution of his security guard.

“I least expected it because I am not violent and I have no altercation with anyone. I have served and represented Orsu people very well. Our people are not violent and I believe this thing was done by mercenaries. Taking life is alien to Orsu people. It’s not in our culture to take lives.

“I don’t think anybody deserves to die like that. They did not only kill him, they beheaded him. I have not insulted anybody or misrepresented Orsu.”

In other news the President of Nigeria, Muhammadu Buhari will be in Borno State today, June 17.

The President will assess the security situation and launch some of the potential initiatives being carried out by the federal and state administrations during the one-day formal visit.

On Wednesday, June 16, Governor Babagana Zulum announced this in a special broadcast to the people of the state.