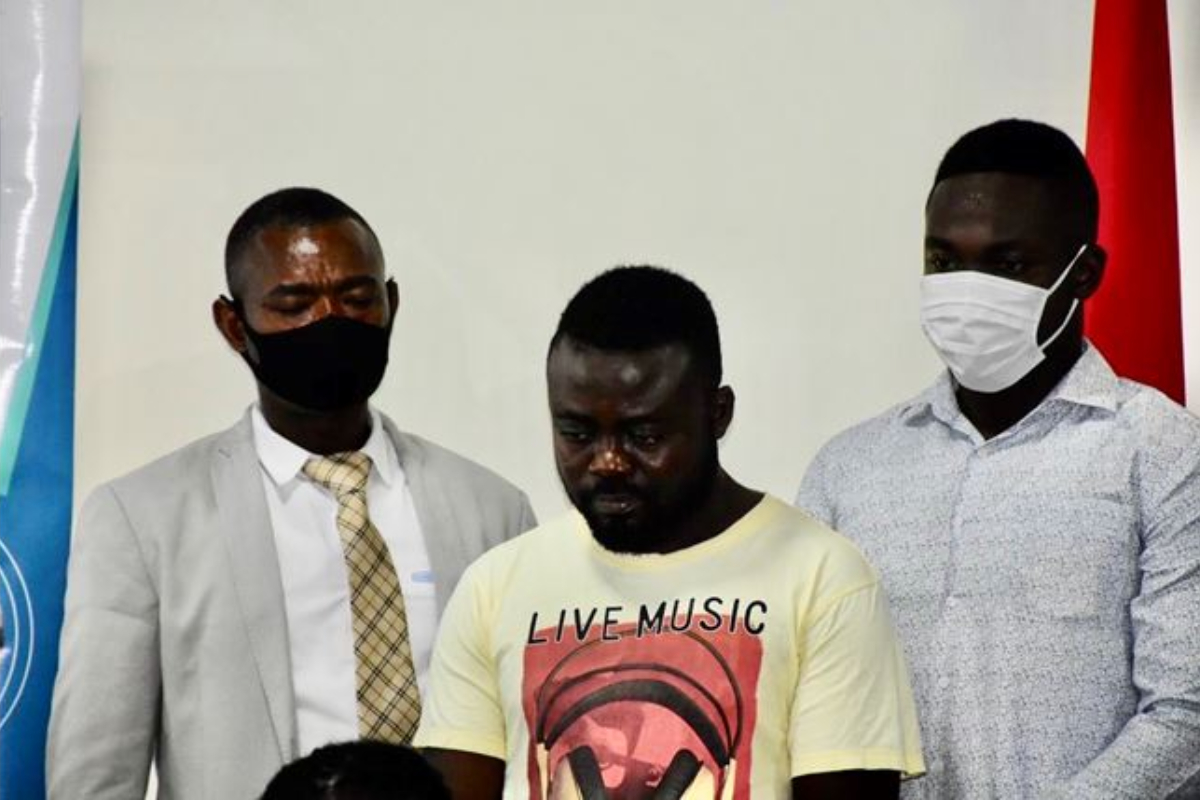 The administrator of Empressleaks, Anderson Ofosuhene Amin better known as Mario G has been granted GHc300,000 in bail after he was nabbed for extorting money from victims and spreading nude pictures online.

Ofosuhene was apprehended in August 2020 after a combined operation by the Criminal Investigation Department’s Cyber Crime Unit and the Ministry of Communications. He was charged of extorting money from victims by using the website to broadcast their naked images and videos.

He is reported to have run the website from his home in Osino, in the Eastern Region, for the previous six years.

Victims are apparently forced to pay between GH500 and GH2000 via mobile money before their photos are removed off the website.

Following that, he was charged with obscenity, child pornography, extortion, and money laundering.

The suspect has now been detained by the Circuit Court in Accra, presided over by Her Honour Mrs Sussana Eduful, for lack of prosecution.

The prosecutor, Princess Tetteh Boafo, indicated in court on Wednesday, July 7, 2021, that the mother docket is still with the Attorney-Department, General’s pending advice. Yaw Danquah, the accused person’s lawyer, told the court that the prosecution has been pursuing him for the past year.

Danquah emphasized that nothing has happened in the lawsuit and pleaded with the judge to dismiss it. He claims that when the authorities are ready to charge the accused, they will know where to look for him.

The court indicated that it had given the prosecution team enough time and chance to file its disclosures before discharging the accused person, but nothing had happened after a year.