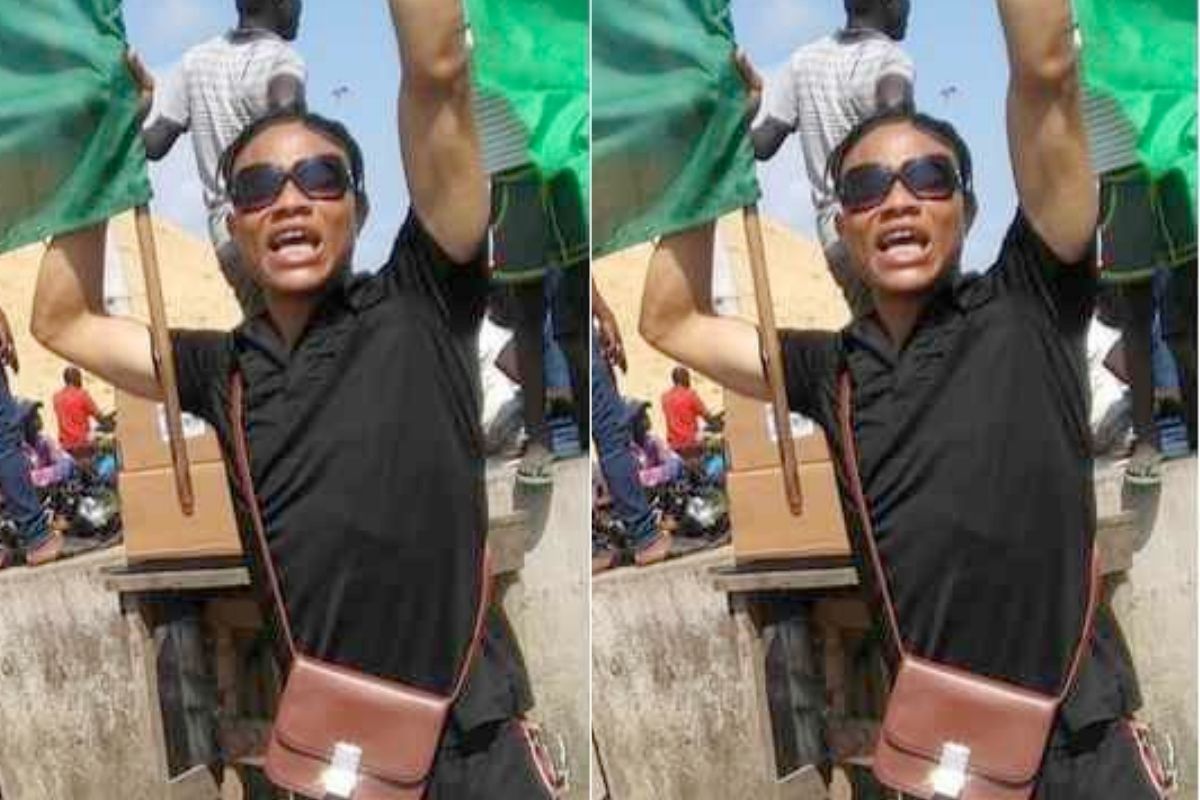 A Nigerian man named Nicolas Mbah, who was apprehended and remanded in Kirikiri Prison for participating in the EndSARS protest against police brutality since October 2020 has been set free now.

This update was given by his lawyer who said he was released on Tuesday afternoon, June 15 due to lack of passion by officials at the Yaba Magistrate Court.

This update was made available to newsmen on Wednesday, June 16 by his lawyer Orji Ama Onu.

Onu said Mbah was only set free on Tuesday afternoon, June 15, due to the “lack of passion by officials at the Yaba Magistrate Court.”

While Chimiezie was released after meeting his bail condition, Mbah was imprisoned when the Judiciary Staff Union of Nigeria (JUSUN) went on strike in early April.

According to Ama Onu, the jail officials requested the court proceedings for the Magistrate’s order.

“The prison warder said the new rule was to get the court proceedings alongside the release warrant and before I could obtain the proceedings from the Magistrate Court, I had to surmount a lot of unnecessary obstacles,” Ama Onu said.