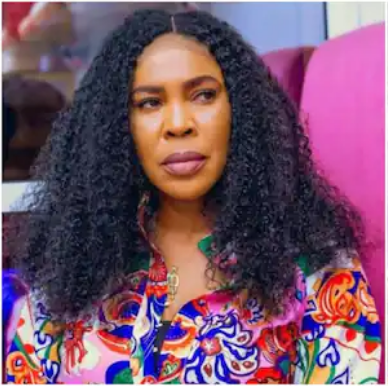 Oko Iyabo was the title of the film.

Yomi Fabiyi recently made news when excerpts from the movie circulated on social media. Also for characters in his film, the controversial director utilized the genuine names of persons involved in the case.

Not content with that, Baba Ijesha and the teenage child were presented in the film as lovers.

Thus according to rumors, renowned Nollywood celebrities such as Hassan Ogogo, Adewale Elesho, Toyin Afolayan, Baba Olafaina, and Akeem Alimi, to mention a few, were involved in the production. Internet users also attacked Faithia Williams in the comments area for supposedly participating in the film.

“I don’t want to believe what I just watched about this oko iyabo no no no it can’t be true no way.”

“I always wonder why people disrespect so much, your presence in yomi’s new movie explains it. You are indeed a classless woman. So disappointed.