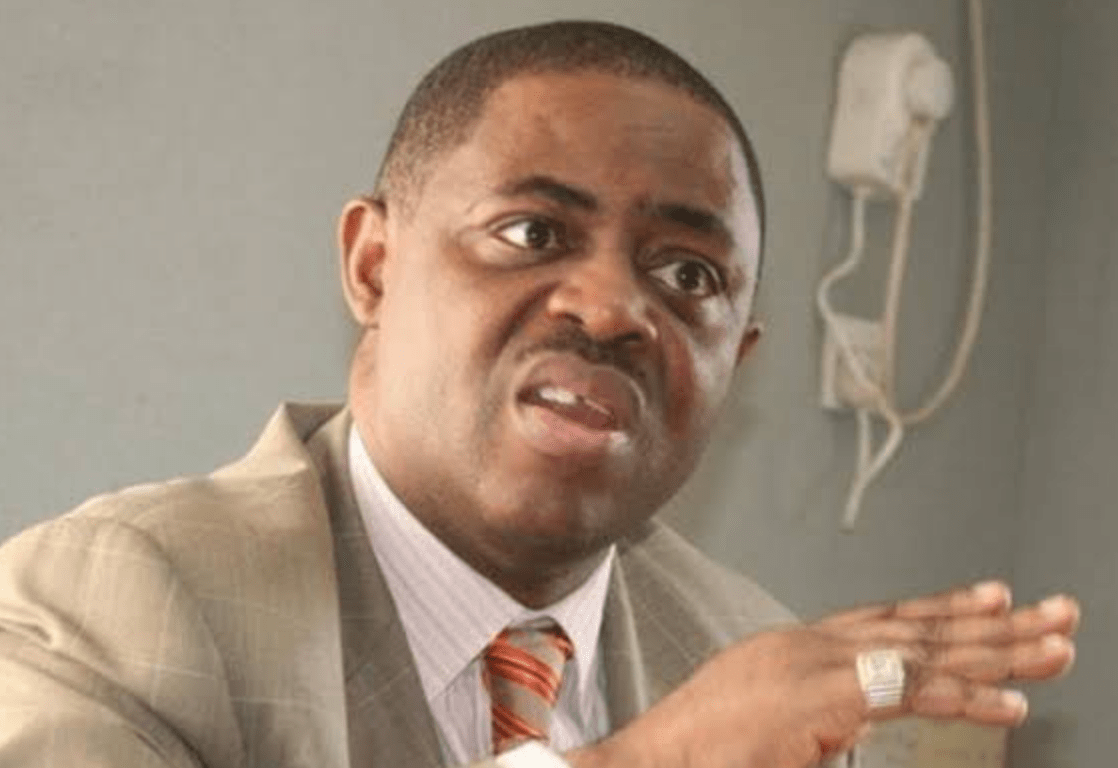 Taking to his Twitter page, Femi Fani-Kayode better known as FFK revealed that the late Gen. Sani Abacha was killed by one of late Yasser Ararat’s bodyguards with the knowledge of the CIA who helped the plotter.

He also alleged that the CIA, through Susan Rice & Ambasador Pickering orchestrated the death of MKO Abiola. He cautioned Nigerians to be woke and learn more about their history so they are not deceived.

His tweets read: Gen. Sani Abacha was killed by one of late Yasser Ararat’s bodyguards. He administered poison to him through a handshake. This was done at the behest of the CIA. Two former Nig. Heads of State & a for. Head of Military Intelligence who are also CIA agents knew about the plan.1/

.The same people decided that MKO Abiola had to be killed as well in order to balance the equation. The CIA, through Susan Rice & Ambasador Pickering, did the rest. Nigerians pls know your history and find out the truth. Stop accepting the lies that are fed to you and stop..2/

..brushing evil under the carpet. Neither Abacha nor Abiola deserved to be murdered even if we did not all agree with either or both of them. The CIA has no friends & there is nothing more despicable than working for a foreign intelligence agency against ur own people & nation. he added.