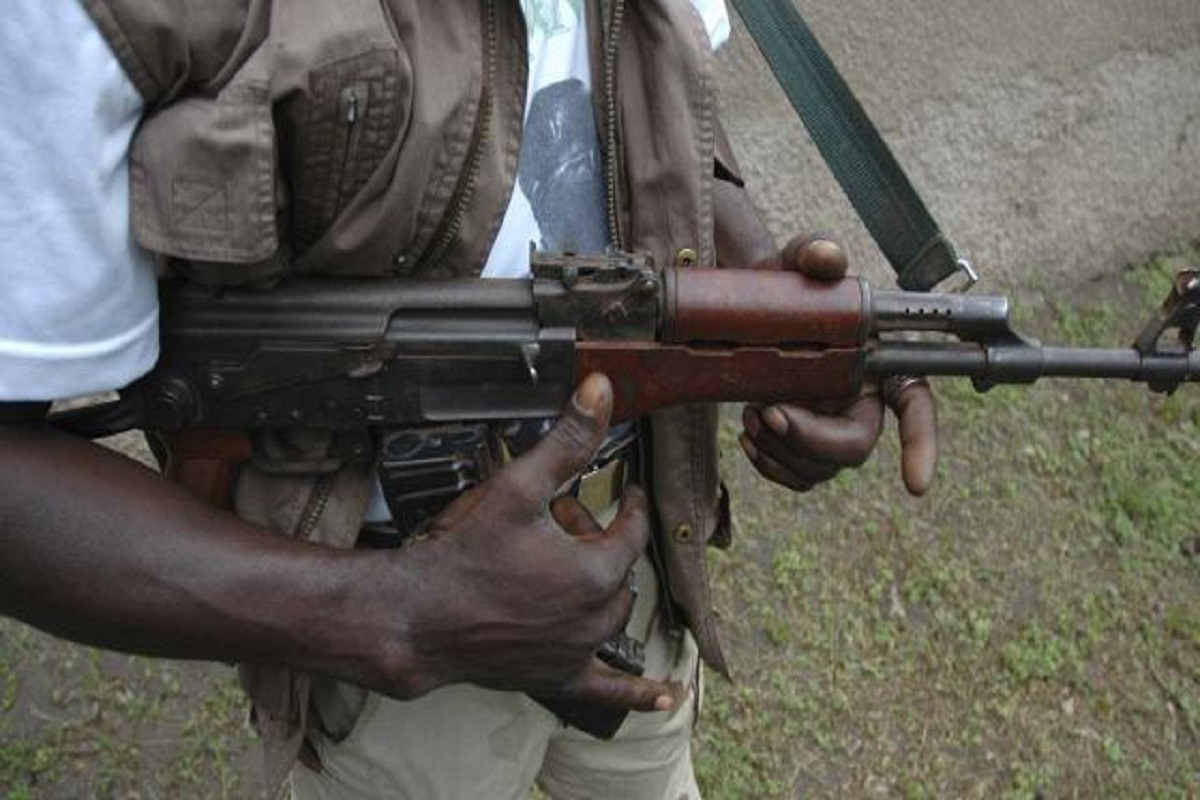 In the early hours of morning, June 17, gunmen who were denied entry into the property of a cattle herder in the neighborhood named as Yinka Oludotun invaded Dele’s house, killing him and his two kids and abducting his two other children.

According to an eyewitness, the quick involvement of soldiers prevented the attack on Oludoton’s residence. He further revealed that troops, police officers, and members of the state Amotekun Corps were already combing the Ajowa Akoko woodland for the culprits.

“It was after the bandits could not succeed in kidnapping Yinka that they left for the house of Dele to kill his two sons and kidnap his other two children.”

Tee-Leo Ikoro, spokesman for the state police command, verified the occurrence and said that security personnel are already on the trail of the criminals.

“Yes, there was a kidnap incident at Ajowa and we are on the trail of the criminals. Meanwhile, investigation is ongoing.”

Meanwhile, the First President of Zambia Kenneth Kaunda has passed away at the age of 97.

According to his son, Kambarage said that his father died while being treated for pneumonia at a military hospital in Lusaka.

For the want to know, Kaunda ruled Zambia for 27 years, beginning with the country’s independence from Britain in 1964. He resigned from his employment in 1991 and went on to become one of Africa’s most dedicated HIV/AIDS activists.