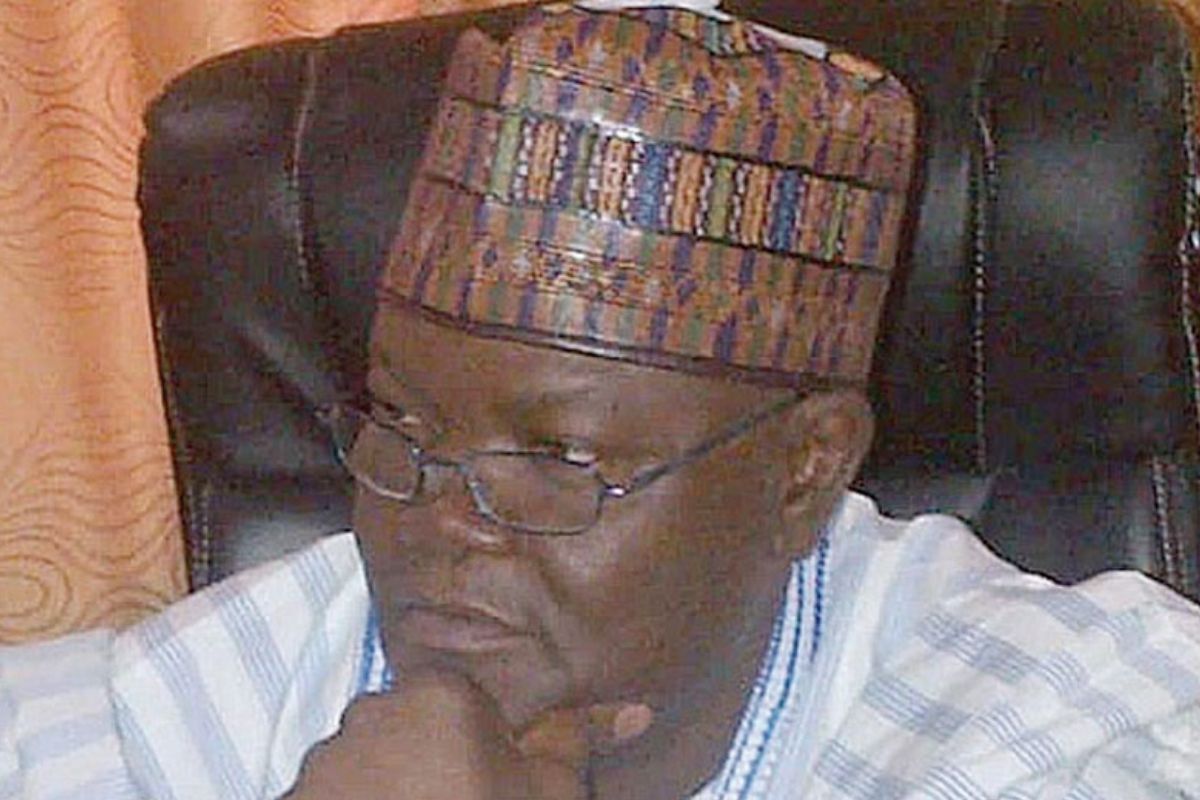 Alhaji Usman Tinau Mohammed, a Chieftain of the ruling All Progressive Congress (APC) in Niger state, Northern Nigeria, has openly stated his support for the Southern Governors Forum’s resolution on the zoning of the 2023 Presidential Elections, claiming that the south should produce Nigeria’s next President in 2023.

Tinau Mohammed, speaking to journalists in Minna on Tuesday, 6 July, after a meeting of the state chapter of the All Progressive Congress, presided over by the Governor, Alhaji Abubakar Sani Bello, said the only way justice would be served is for the south to produce the President in 2023.

The zoning arrangements for both elective and appointed officials at all levels, according to Alhaji Tinau, have given peace and stability to the system since 1999 and should be followed for the sake of fairness and justice.

“I think for equity, justice and fairness, let the south produce the next president come 2023. That is the only way justice will be seen to have been done”.

“I commended the governor for his leadership quality for standing by the zoning arrangements, also the leadership of the party in the state for ensuring that every zone in the state is given equal representation in the sharing of political offices, both elective and appointment.

“As a party we must respect these zoning arrangements both at the local, state and the national level. This is the best thing to do in a democratic system, internal democracy must be encouraged if we must move forward as a country”.

“Today the party can boast of over 40 million members so they have done very well. The party is doing what is expected of a political party”, he said.