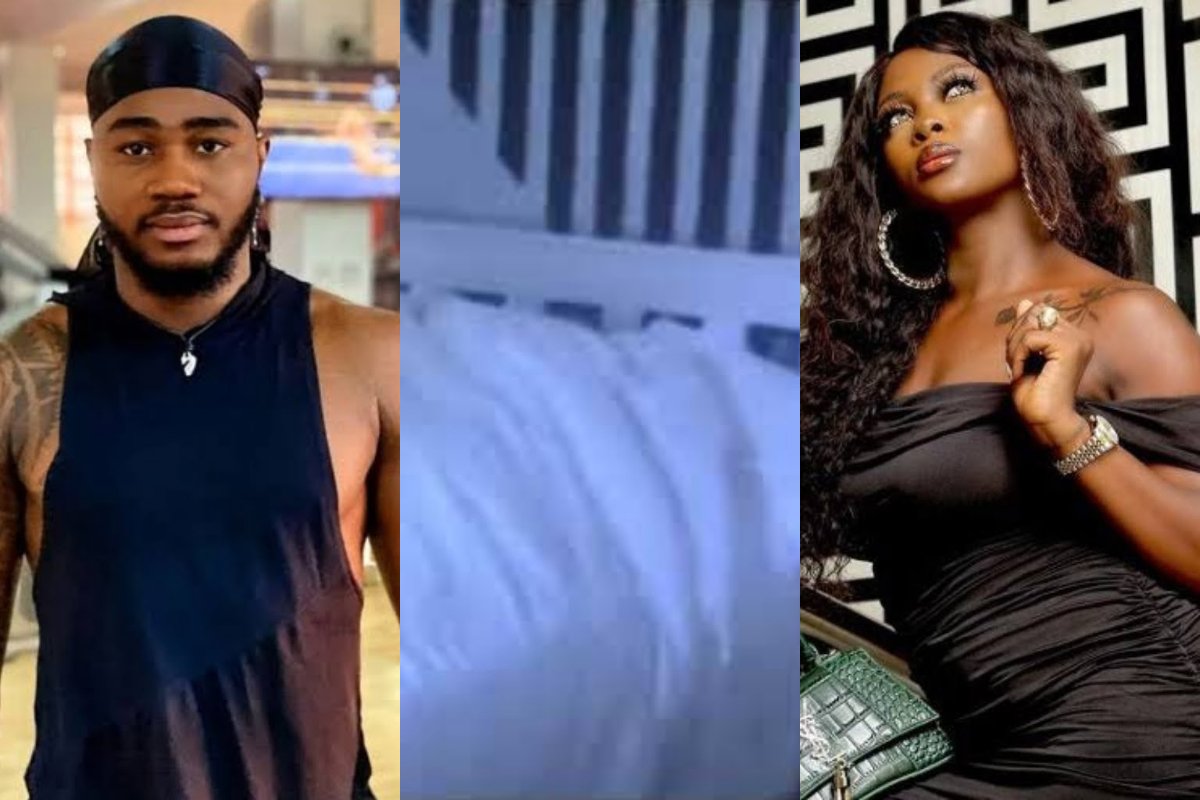 BBNaija star Ka3na has been slammed for lying with confidence after a video of her claiming she only cuddled with Praise aggressively in the house surfaced the net.

During yesterday’s episode of the reunion, Ka3na made fun of Praise saying he didn’t even last for 5 secs when they knacked in the house forgetting that she denied such allegations saying they only cuddled aggressively in the house.

Netizens then dug the video where she claimed nothing happened between her and Praise in the house to confirm to her that she lied at one point in time after making fun of Praise saying he didn’t last for 5 secs in bed.

Ka3na has since then been slammed for lying confidently and some even called her a confused fellow because what she wanted to do with Praise didn’t work out for her so she decided to disgrace him not knowing she’s disgracing herself.

Also in Newzandar News: The Person Who Stole Nana Aba’s Scented Candle Allegedly Apologizes To Her

Ka3na’s claims of not knacking with Praise but only cuddled aggressively contradicts her claims of he not lasting 5 secs in bed and for that reason, some netizens have decided not to believe her because she seems to be lying.

Ka3na probably forgot that she saved her face from backlash when she got evicted by lying that she never slept with Praise but eventually said the truth at the reunion disgracing herself for the second time.