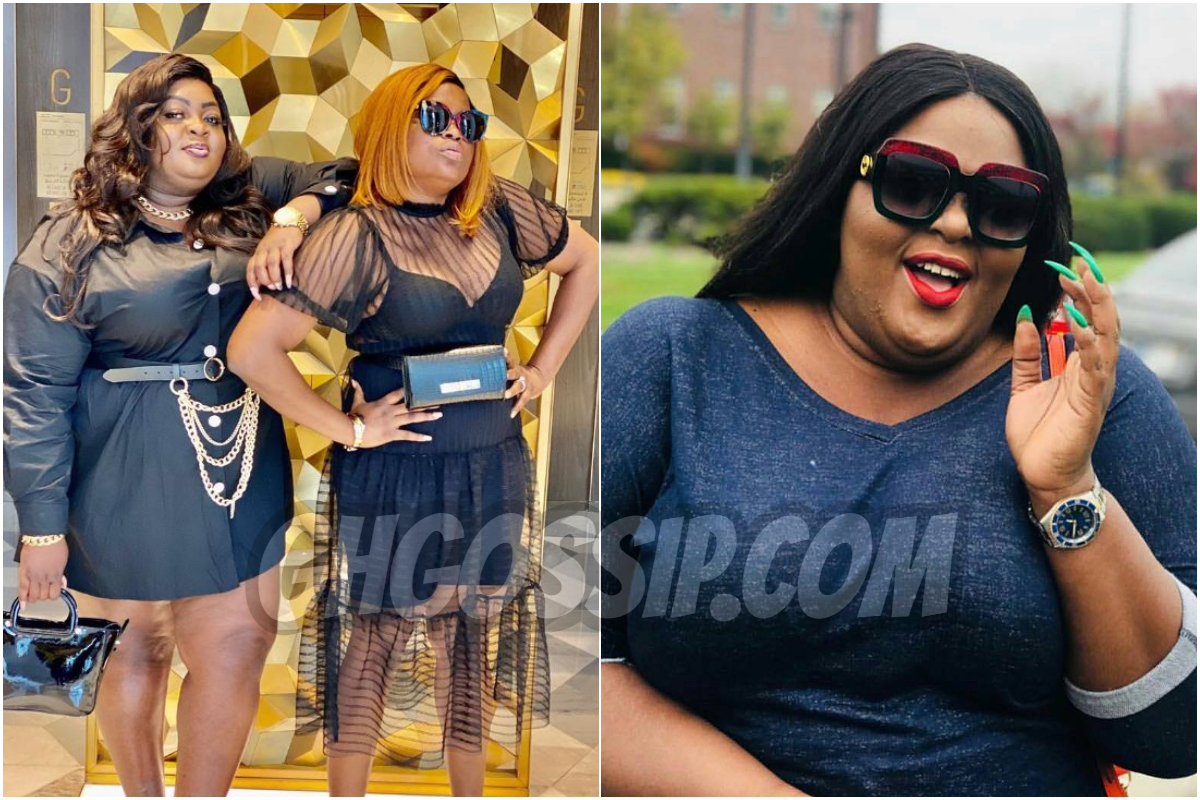 Popular Nollywood actress Eniola Badmus has disclosed in a recent interview that her relationship with actress and movie producer Funke Akindele has graduated from friendship into being sisters.

One of the closest friends in the movie industry is the friendship between Eniola Badmus and Funke Akindele. The duo is so close that they are mostly seen together at even places and also in movies.

During an interview on TVC’s Your View, Eniola talked about her new project in a new episode called “My siblings and I”. She disclosed how she had to beg Funke Eniola for a year before she cast her in the series. According to Eniola, Funke initially refused because she knows she’s a busy person.

When asked how her friendship with Funke was, Eniola said her relationship with Funke is just not friendship but she is her muscle that “connects her neck and her head”. She described Funke as a mother and a sister.

“Funke and I are no more friends again I must say. What I mean is that we are beyond friends. Funke is my ishorunmi, do you know what they call ishorunmi? When they say ishorunmi, it means the muscle that connects my neck and my head.”

“So she’s more than a friend. Funke is, I see a lot of roles in her – she has this mother role, a sister role. Funke is everything. She’s a sweetheart. She’s one of the people I can call 1 am, 3 am, and she’ll pick my call and say ‘Eniola kilonshele? What is it? You want me to come”, you need to see Funke when I’m down.”