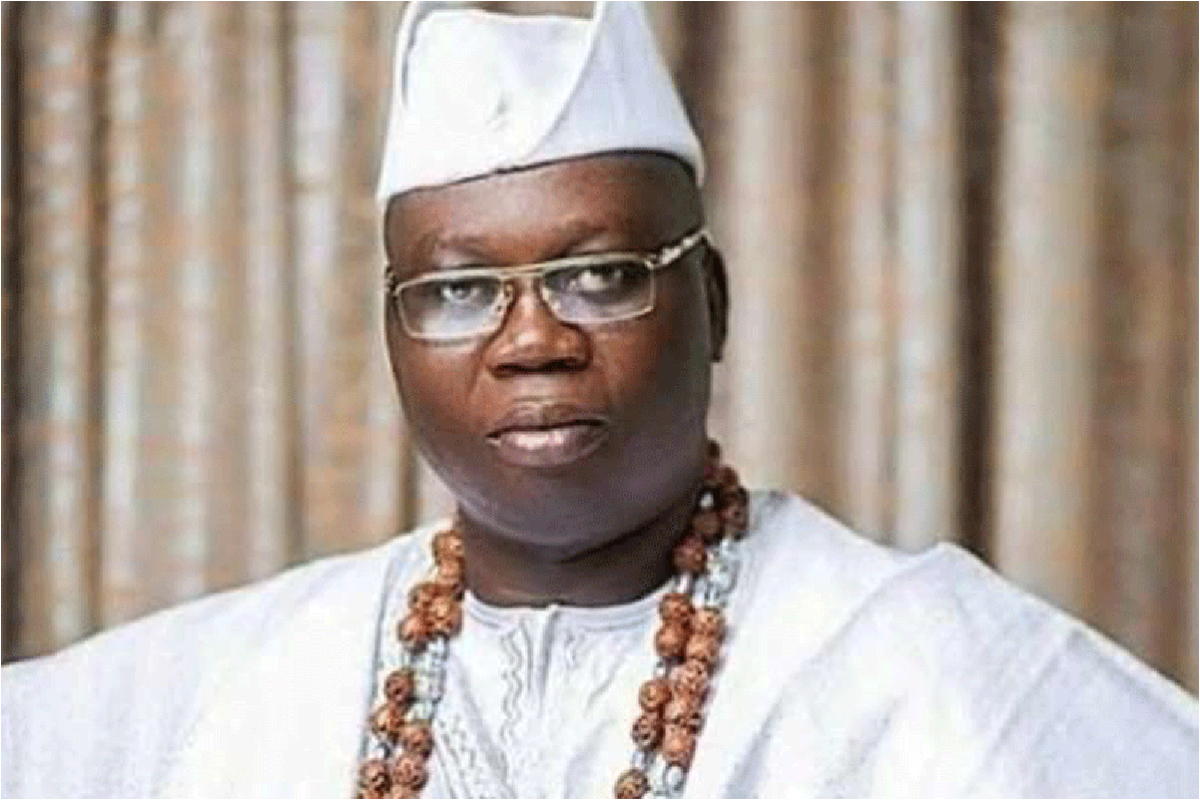 Aare Ona kakanfo of Yorubaland, Iba Gani Adams has appealed to the international community to react to the insecurity across the southwest region of Nigeria.

Adams addressed a letter to international bodies like the United Nation (UN), African Union, the United State, as he made the submission that the state of the South East is at stake as he condemned the attack by the Fulanis on the inhabitants.

The letter partly read: “This is to bring to your attention ‘a clear and present danger’ threatening the fragile union of our great country, Nigeria.

“Senseless killings and massacres of Nigerians, almost on a daily basis, are tragically sliding toward an anarchical terminal point.

“While you already know, through diplomatic sources and the media, what is going on in the world’s most populous black nation, Nigeria, I want to urgently alert you that an agenda bordering on pogrom is gradually being executed in Yorubaland.

“Yorubaland has been put under serious pressure through payment of ransom – running into millions of naira – demanded by these conscienceless, unscrupulous and ruthless murderers.

“Now, the agitation for them to leave our land has reached an alarming crescendo and the backing (that is the belief of our people) given to them by the Federal Government to continue to lay claim to the fact that ‘nobody can chase anybody away from any part of the country’, is not helping matters.”