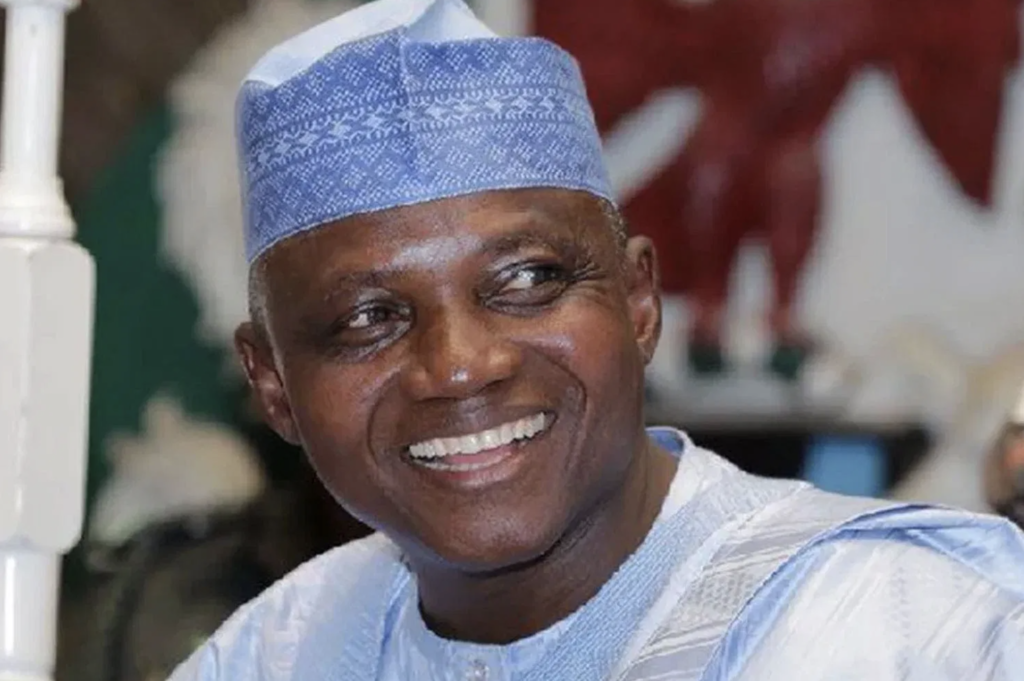 In response to reports that President Muhammadu Buhari was pressing for Ibrahim Magu, the former acting chairman of the Economic and Financial Crimes Commission (EFCC), to be promoted, Shehu said in an interview with Channels Television that promotion in the country’s police structure is decided by the Police Service Commission.

Also in Newzandar News: ”That Day, I Wasn’t Even There” – Sat Guru Maharaj Ji Denies Reports Sunday Igboho Was Arrested In His Home

“President Buhari, or any Nigerian President for that matter, is not responsible for promotions in the Police. That is the business of the Police Service Commission, PSC.

“In the case of the gentleman in question, who is currently under investigation, common sense dictates that his eligibility will be determined by that outcome. The PSC could have given you the correct position on this if there was an effort to reach them.”

In another development, Lauretta Onochie, the Special Assistant to the President on Social Media, has said that she is being targeted over her nomination as INEC national commissioner because she has always observed procedural fairness.

Onochie indicated during her Senate Committee on INEC screening as an INEC national commissioner nominee that she is not partisan and that she follows due process and the law.

“I’ve no partisanship in my blood. I have seen many petitions against my nomination not only from the PDP, but also from some APC members.

“I’m not partisan. They know. It is about the law. No one has any reason to fear for my nomination as INEC commissioner representing Delta. As far as I’m concerned, I’m madam due process. That’s why all the attacks. I follow due process, I follow the law.”