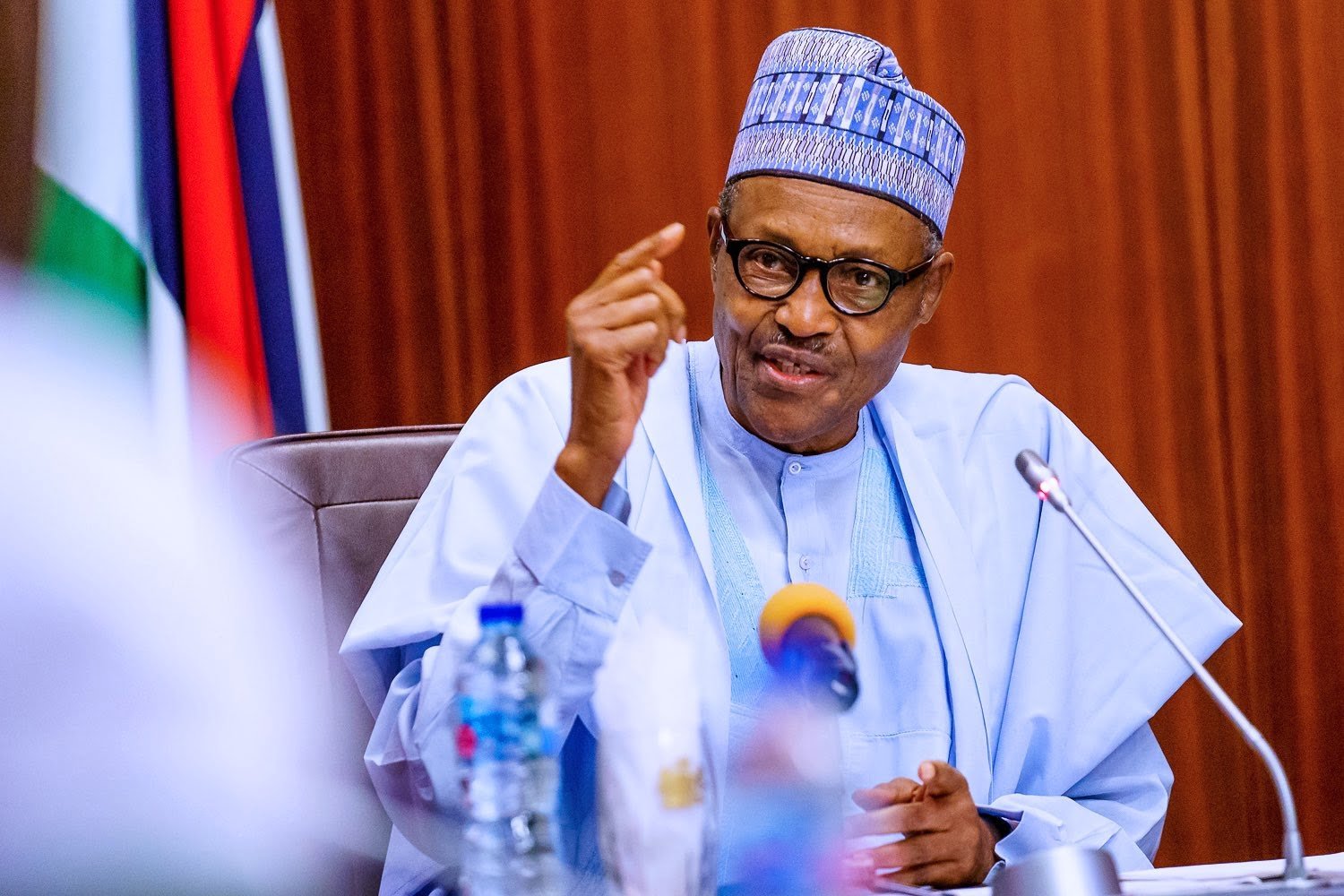 President Muhammadu Buhari has charged the Nigerian military and other security agencies to send the fight to the terrorists and bandits and not allow them any breathing space in the country.

According to Buhari, the defence and security agencies should get rest assured of the Federal Government’s unalloyed commitment to winning the battle against terror and criminality.

Buhari spoke during his official visit to personnel of the Armed Forces and security agencies in Operation HADIN KAI at the Maimalari Cantonment, in Borno State.

He said: “I am delighted to be with you this afternoon, to address you on this special occasion of my official visit to Borno State.

“I commend you and remember all the personnel who have paid the supreme sacrifice in ensuring that Nigeria remains an indivisible and secure entity.

“Your collective efforts have resulted in the relative peace being enjoyed in the region today. Under my watch, the Armed Forces of Nigeria have been provided a firm strategy and clear sense of direction to safeguard the sovereignty and territorial integrity of the country.

“We should not allow our adversaries the opportunity or breathing space to challenge or undermine our national interests and core values. The defence and security agencies should rest assured of the Federal Government’s unalloyed commitment to winning the battle against terror and criminality.” he added.