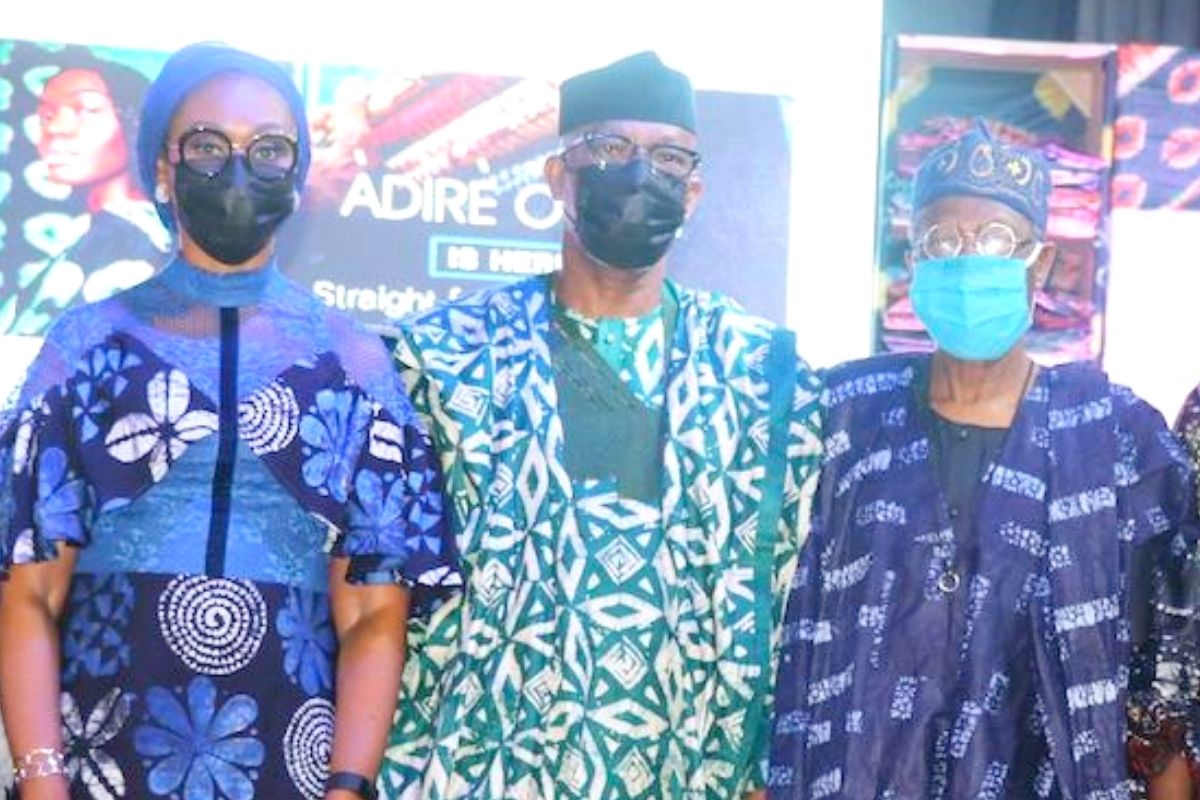 Gboyega Oyetola, the governor of Osun State, has mandated that all public and civil officials in the state wear uniforms once a week.

Every Thursday of the week has been designated as “Adire Osun Day” by the Governor, and all public and governmental servants are required to wear local fabric to work on that day.

READ ALSO: My Government Will Not Engage In Disrespectful Exchanges With Oba of Benin Over Returned Artefacts – Gov Obaseki

The International Fashion Week and the launch of Adire Osun, he added, were unquestionably significant steps toward diversifying the state’s economy and creating jobs for the state’s teeming youths.

Governor Oyetola stated that the establishment of Adire Osun Day is part of attempts to accelerate the achievement of the initiative’s goals, as Osun maintains the country’s leading light in African culture and tradition.

“In furtherance of efforts of this Government to preserve and promote the production of Adire Osun, as well as bolster the image of Osun as a culturally correct and indigenous product inclined State, every Thursday has been declared Adire Osun Day. Consequently, effective from August 27, all Public and Civil Servants in the State shall wear Adire to work,” he declared.