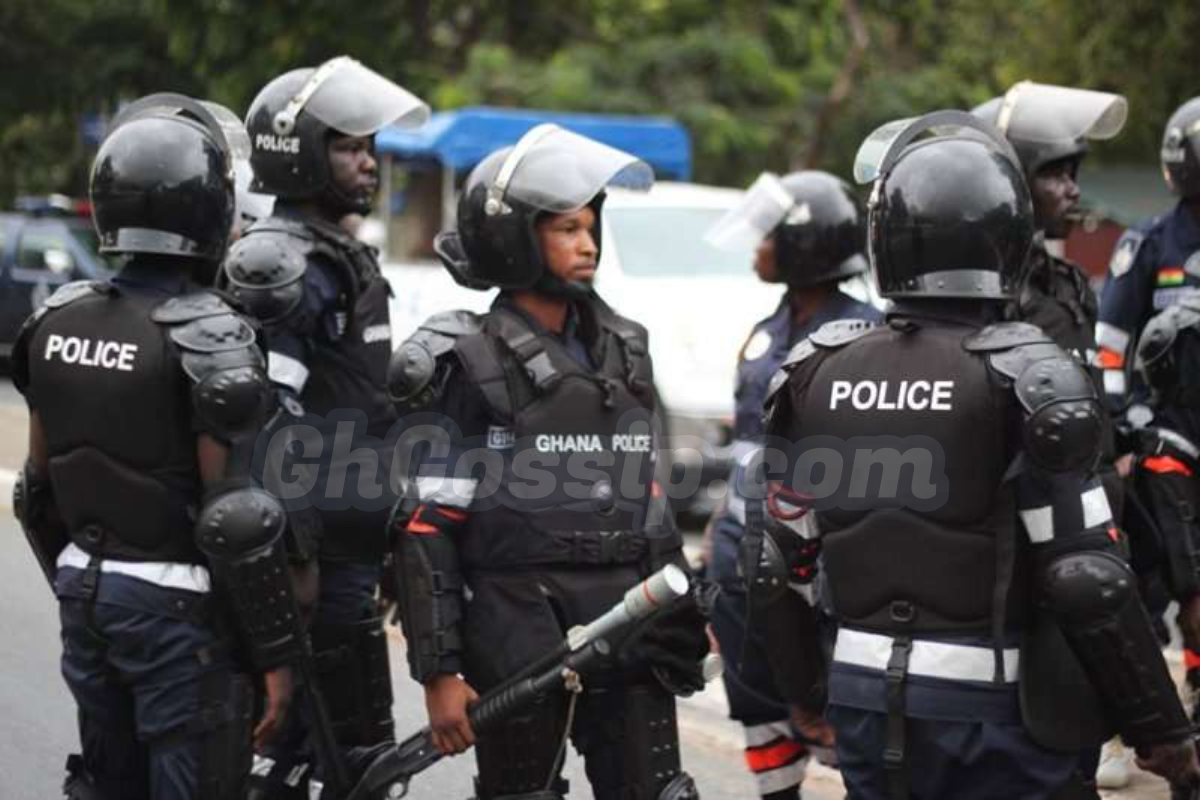 On Tuesday, June 15, there was a commotion at the Okere Prison in Delta State after a security guard allegedly shot dead a young guy who was visiting a buddy in the prison.

According to Newzandar News, the deceased, who was visiting a friend in prison, was believed to have brought tomatoes and other food things with him. However, the jail officers allegedly discovered cocaine among the items he was carrying. The individual was apprehended and interrogated, but he was killed as he attempted to flee.

As he attempted to flee, one of the operatives shot him in the leg. The security guard allegedly shot him a second time while he was still crawling and in pain.

“There’s panic in Okere prison in Warri as a Prison Armed Squad shot dead a visitor this afternoon. The visitor was said to have come to visit his friend when the incident happened.

With what visitors witnessed outside, the person came with tomatoes and some food items. And, in course of conducting their usual routine search on him, they discovered cocaine in the items. The visitor was thereafter subjected to further interrogation,” the source said.

But when he discovered that trouble loomed, he started running. One of the prison’s armed squad members present shot him in the leg. But while the person was still crawling, he shot him a second time and that killed him instantly”a source said

The prison command is yet to release an official statement reacting to the claim.