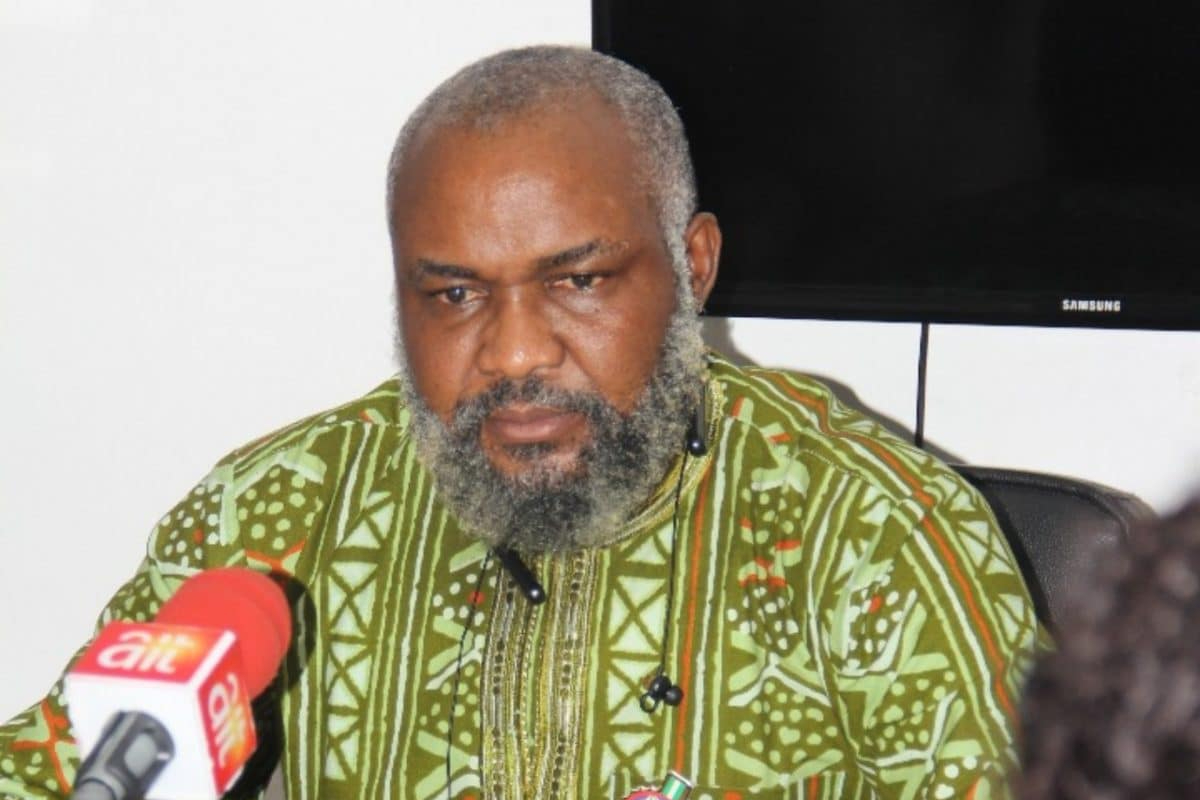 The Human Rights Writers Association of Nigeria, HURIWA, has pleaded with President Muhammadu Buh ari and the military chiefs to make sure they don’t infringe on the rights of the people of the South-South and South-East of Nigeria.

In a statement by the National Coordinator, HURIWA, Comrade Emmanuel Onwubiko, warned the government to be mindful of their constitutional obligations of adhering strictly to the rules of engagement as the peole of the South East are being marginalized.

HURIWA’s statement read in part: “This government is notorious for gross human rights violations and this is the fundamental reason the USA and most first World Countries don’t want to provide technical assistance or sell arms for the prosecution of the war on terror because it’s believed that a tyrannical regime could divert the weapons to kill civilians like is the case with the Muhammadu Buhari’s junta.

“This is why this government has to make sure that the operatives to be deployed to the South-East and South-South do not under any circumstances resort to the use of such self-help measures like SHOOT-ON-SIGHT- which constitute a gross violation of the right to life of the citizens provided for and protected under the provision of section 33(1) of the Nigerian Constitution of 1999 (as amended).

“We had already drafted a petition on the recent extrajudicial killings of Imo Citizens that the Army of Nigeria committed, and the hierarchy has refused to name and prosecute the perpetrators just as the petition is about to be despatched to the International Criminal Court in The Hague, Netherlands after the Moslem festivity.

“The Military under the democratic setting is governed by Constitutional norms. The Nigerian Constitution, being the grand-norm, absolutely prohibits the use of extralegal killings of citizens under section 33 (1). Under section 36 (5) citizens are guaranteed a fair hearing. There is no legal support for the infliction of mass killings as a consequence of the deliberate attacks on security formations and operatives by unknown gunmen in the South East and South-South of Nigeria.

“The Military authority isn’t allowed to resort to self-help because Nigeria is not a banana Republic but a Nation governed by laws. The soldiers aren’t immune from prosecution for offences of genocide,”