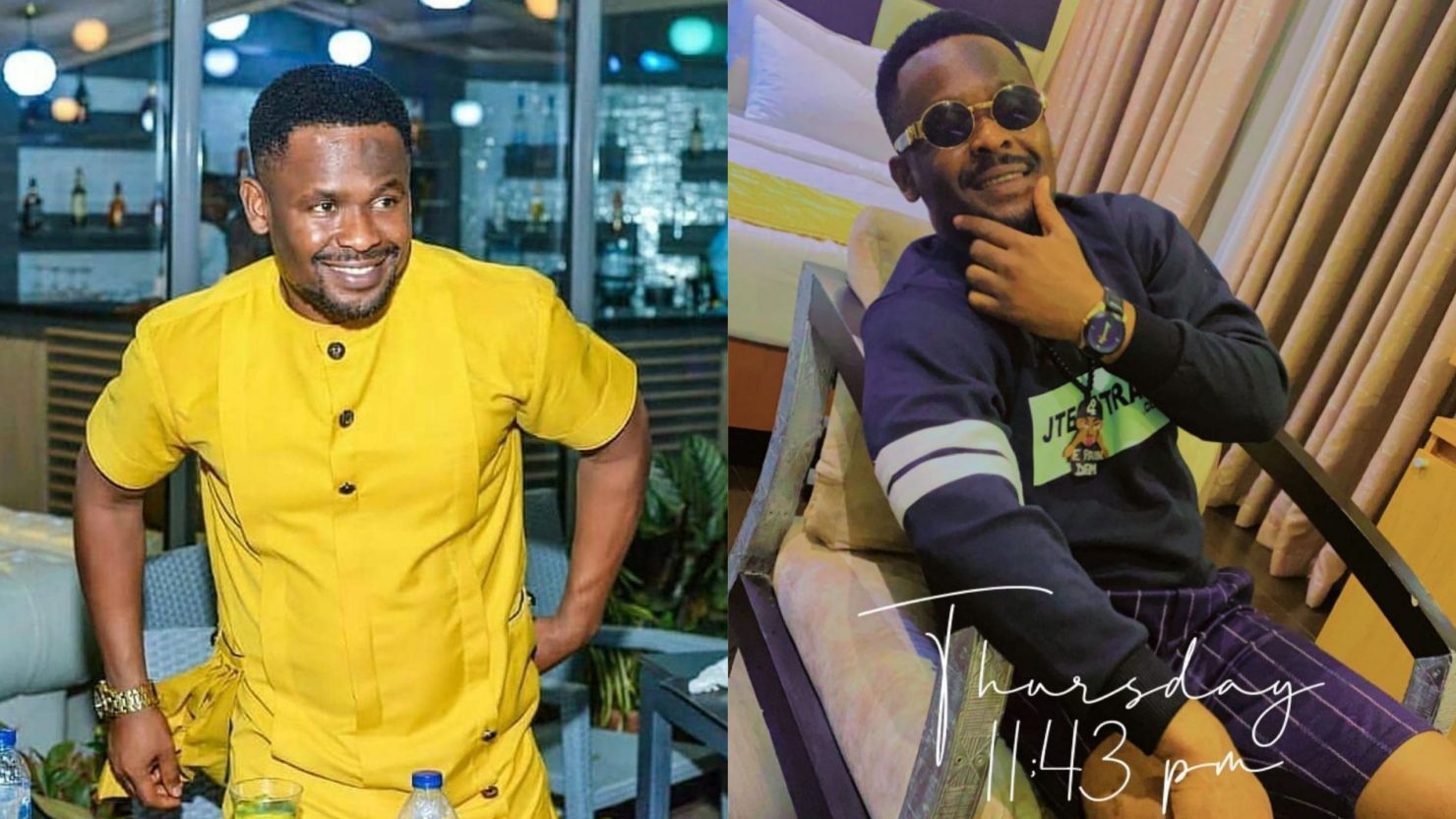 Popular Nollywood actor, Zubby Michael has boasted about his acting prowess on the African continent as he has named himself the biggest actor still putting in the work.

In an interview with Broadway Tv, the Eze Ndi Ala, Zubby Michael was quizzed about who he perceives to be the biggest actor in Nigeria at the moment. He confidently explained that the numbers can speak for him and he is currently the biggest actor on the African continent.

Zubby Micheal also denied claims he is involved in laundering money and carrying out other illicit businesses. He said: Forget about those talking nonsense, I won’t go into laundering or such things because I’m not desperate for money, I don’t worship money. its just that my success confuses them but i hate explaining myself because a clear conscience fears no accusation”/

Meanwhile, Zubby Michael has a reputation for flaunting his wealth, his luxurious cars, and his magnificent mansion on social media. Zubby Michael recently shared on his page his mansion and also a bundle of money.

According to Zubby, some people are in spiritual debt because they dupe people to make money and come out to flaunt the money in public. He also stated that some of these victims of the fraud sometimes end up killing themselves in the process. Michael stated that when this happens there are consequences in the future because everything has a side effect and consequences.

Zubby Michael advised ladies on their choice over the selection of men they go into the relationship with. He advised that it’s better to go in for a man with a house and probably two cars rather than going in for a multimillionaire. He also stated as a lady you leave your boyfriend for a rich man, know that the rich man can die anytime because of his troubles.