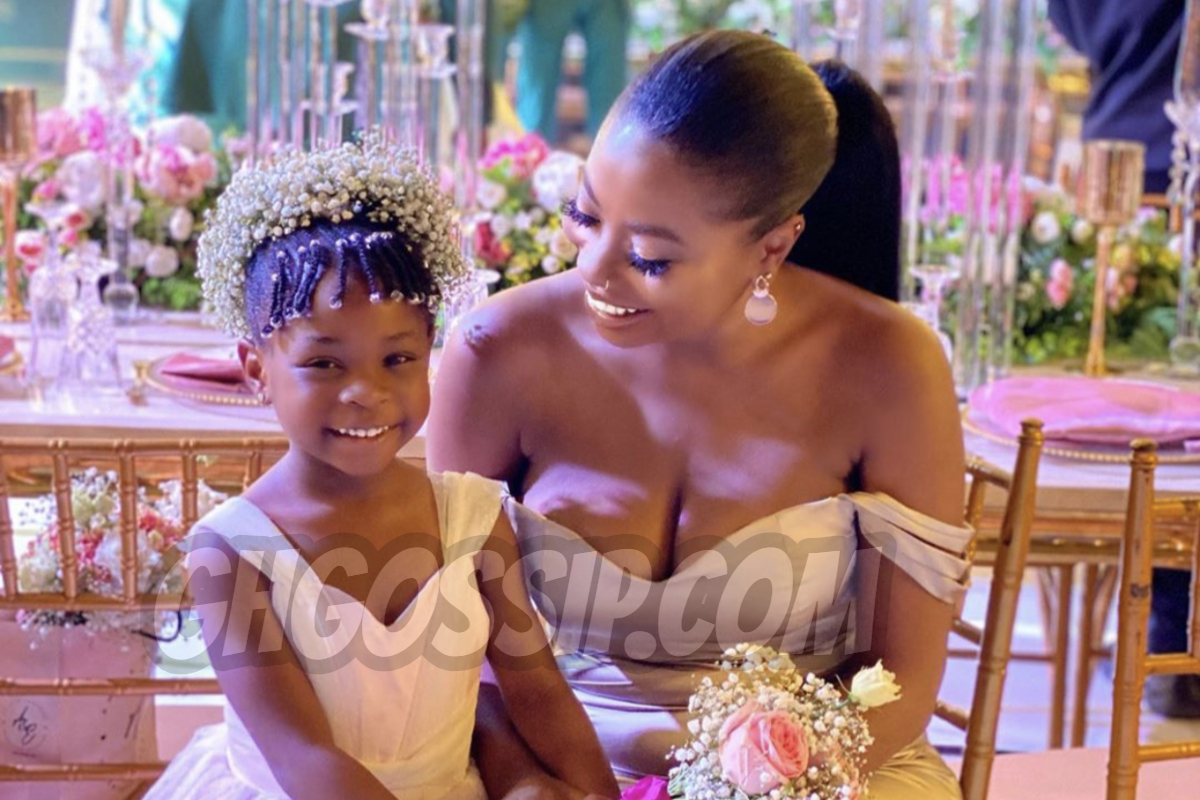 The first baby mama of Nigeria’s top star Davido, Sophia Momodu has revealed what she did when she realized her daughter Imade was not going to bear her last name “Momodu”.

According to a post sighted on the Instagram story of Sophia Momodu, she disclosed how she wept bitterly because her daughter Imade could not bear her last name “Momodu”. She stated that she did all she could but to no avail.

She wrote, “I remember my mom & aunties laughing at me when I was crying because my daughter’s last name wasn’t going to be Momodu St I was genuinely distraught illi I was even arguing & everything that they put her fa ther’s full names & not a single letter from mine.,
Pulled out my feminist card & everything.. Z!
E pain me gan that year sha awww”.

However, the post from Sophia did not go down well with some Nigerians. Some social media users are of the opinion that Sophia has something up her sleeves while others also insulted her.

Also in Newzandar News: I Married Annie Because She Stood By Me When I Had Nothing & Was Nobody – 2Baba

@navidacruze: Swear say as her last name be Adeleke e nor sweet you 😂

@nice_fragrance: Does been a baby mama come with follow come senselessness?

@sese_la_cuisine: Why you no marry your brother make your pikin for answer your papa name nonsense talk

@susan: Considering our Nigerian culture, why would u be upset that ur child won’t bear ur father’s name when she is not a bastards? Am confused here. What was really paining her about that?