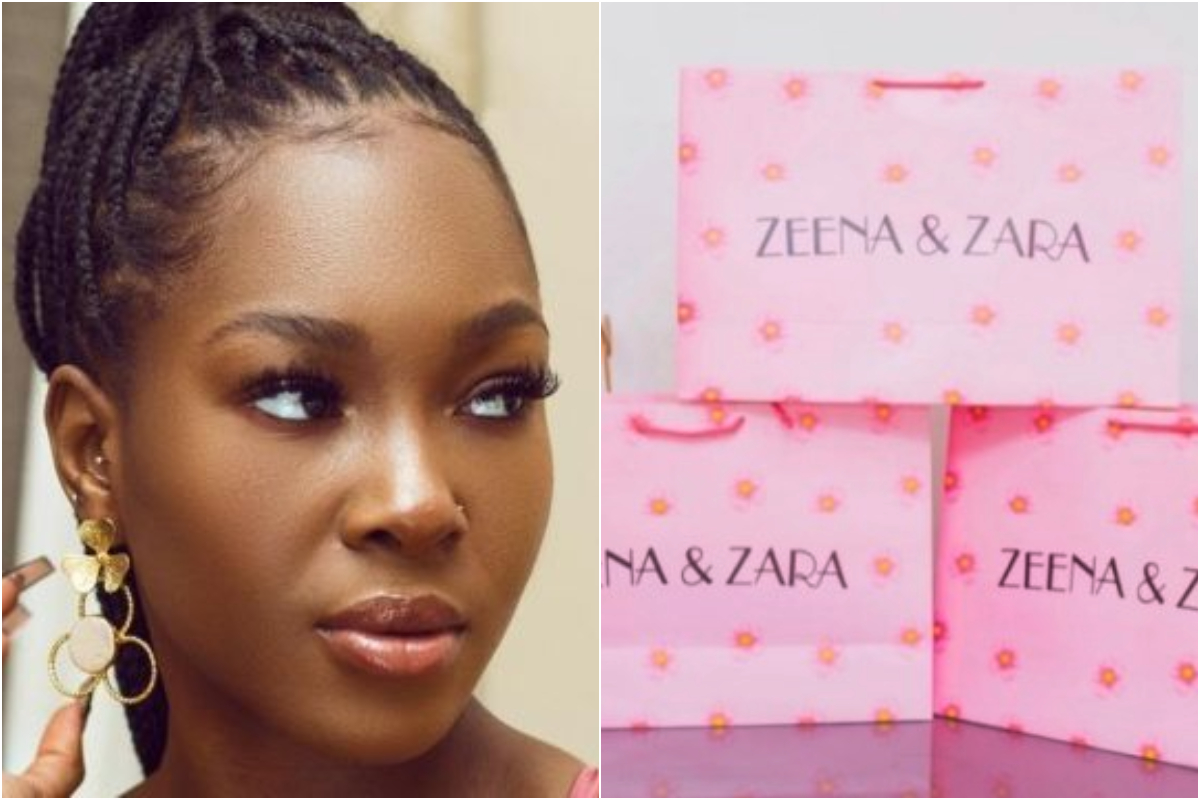 Former Big Brother Naija housemate Vee has publicly pulled out from an ambassadorial deal and has placed a disclaimer on all advertisements with her image from the organization.

Vee who is also known as “Queen of flames” is known for her outspokenness and bluntness. Before leaving the Big Brother Naija house, she mentioned that she would not want to work with any brand she has not had experienced with. Due to her comment, it took a while before Vee got an endorsement deal with a brand.

Also in Newzandar News: No Part Of My Movie “Oko Iyabo” Undermines The Girl Child – Yomi Fabiyi Defends Himself

A few weeks after she was signed as an ambassador for Zeena & Zara brand, Vee has taken to her Twitter page to disclose that she is no longer working with the brand and has placed a disclaimer on an advertisement with her image from the brand.

She tweeted, “I am no longer associated with the Zeena & Zara Brand, regard every image of me shared by them as false advertising, and only do business with them at your prerogative.”

”I now deal with reputable brands and corporate organizations and it is important that I set the records straight, in the face of people who have nothing to lose and do not mind dragging others down with them”.

“The CEO of Zeena and Zara clothing line, Happiness Adebayo (Glee) reached out to me for a collaboration in the promotion of the Company’s designs and I forwarded my Management’s details to her. Contrary to her false claim that I reached out to her for the deal.”

“We agreed on Fees and I was told to wait for weeks until her shipment had arrived. Then finally, a shoot day was agreed upon. I got to the Shoot and professionally conducted myself. However, the Company’s CEO insisted that I wear the Hair that she sells through another company entirely.”

“In order not to be considered difficult, I agreed and we concluded the Shoot. On a second shoot day, I insisted that I wear my hair and I believe this was the beginning of the issues. A video was shared from the shoot and I informed the company of the need to work on the footage”.

“And this was where the CEO started throwing totally undeserved tantrums, essentially claiming that she always has personal relationships with her Brand Ambassadors and as she has not been able to have that with me, she considers me difficult to work with.”