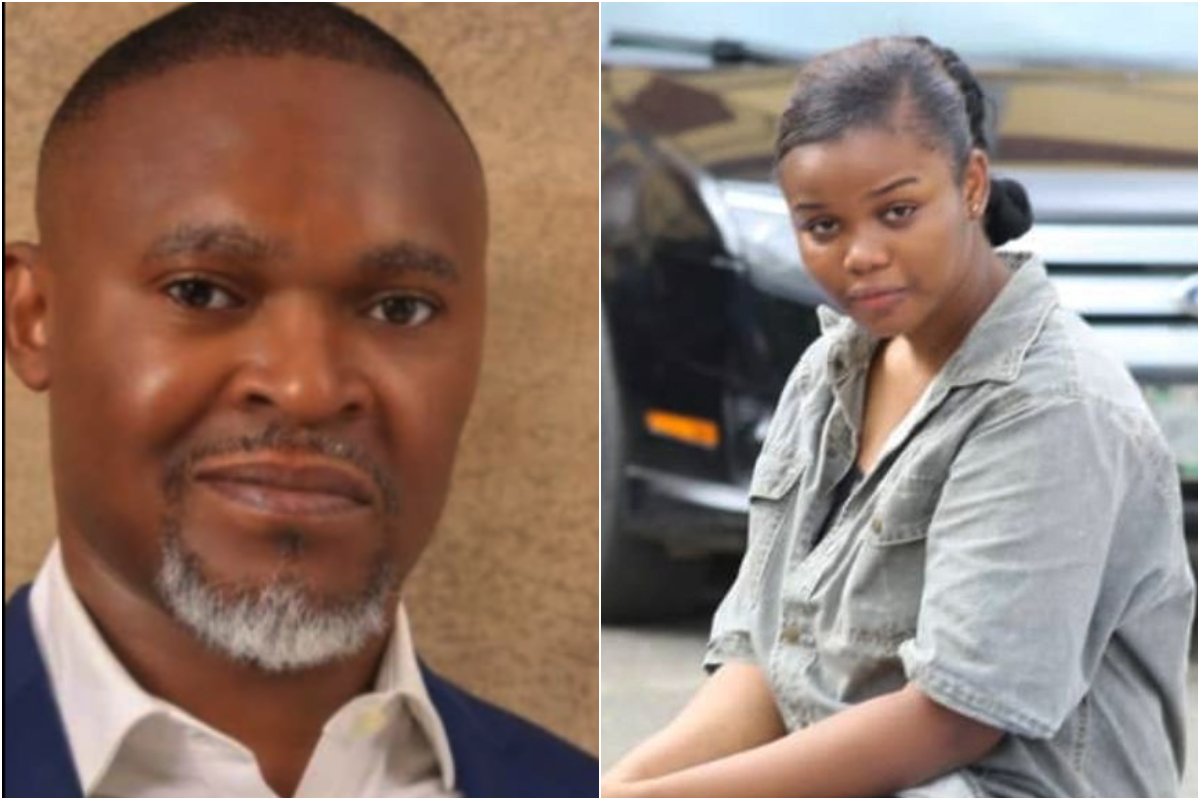 The main suspect arrested in connection to the murder of the Chief Executive Officer (CEO) of Super TV Michael Usifo, Chidima Ojukwu has denied killing him.

Chidima Ojukwu was the side chic and lover of late Michael Usifo before his death and her arrest. The main suspect accepted to have committed the crime after her arrest a few weeks ago. During the integration, she disclosed that she is responsible for the death of the CEO of Super TV.

It would be recalled that news came in that the CEO of Super TV was reported missing for days until his dead body was found in the Lekki Phase 1 flat. It was reported that he was murdered by Miss Chidinma Ojukwu, a 300 level student of the University of Lagos last week.

During the interrogation, the lover of Michael Usifo disclosed that she killed her lover because he wanted to force himself on her. She later asked for forgiveness saying she did not want to die.

However, in a new development, Chidima has made a U-turn on her previous comments and has said that she knows nothing about Ataga’s death.