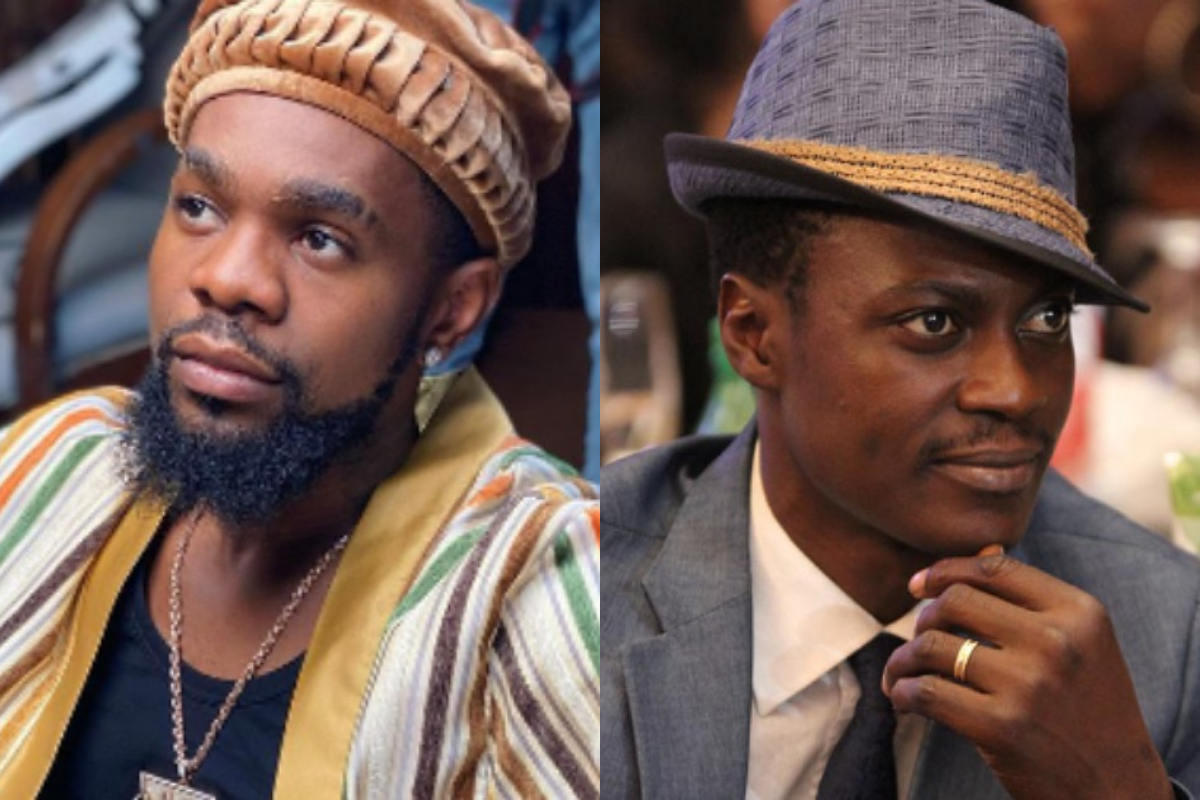 has paid tribute to the late Sound Sultan at an event as he wonders why the good people always have to leave their family and loved ones so sadly.

Patoranking after performing at an event yesterday took the opportunity to pay his last respect to Sound Sultan after his performance saying he doesn’t know the good people have to go so soon in the case of Sound Sultan.

Sound Sultan and Patoranking seem to have had a lovely relationship as his last post before his death was the latest song of Patoranking and his death seems to have affected him so much just like it has affected some other industry players.

After performing on stage, Patoranking added that he doesn’t know why the good ones have to go too soon as he prays that Sound Sultan rests in peace. Sound Sultan was buried yesterday after his death according to the Muslim religion and was attended by a few friends with family members.

Videos sighted online from the burial show how hard it was for the family and friends of Sound Sultan to say goodbye to him especially his wife who refused to bury him by performing a rite for him at the burial.