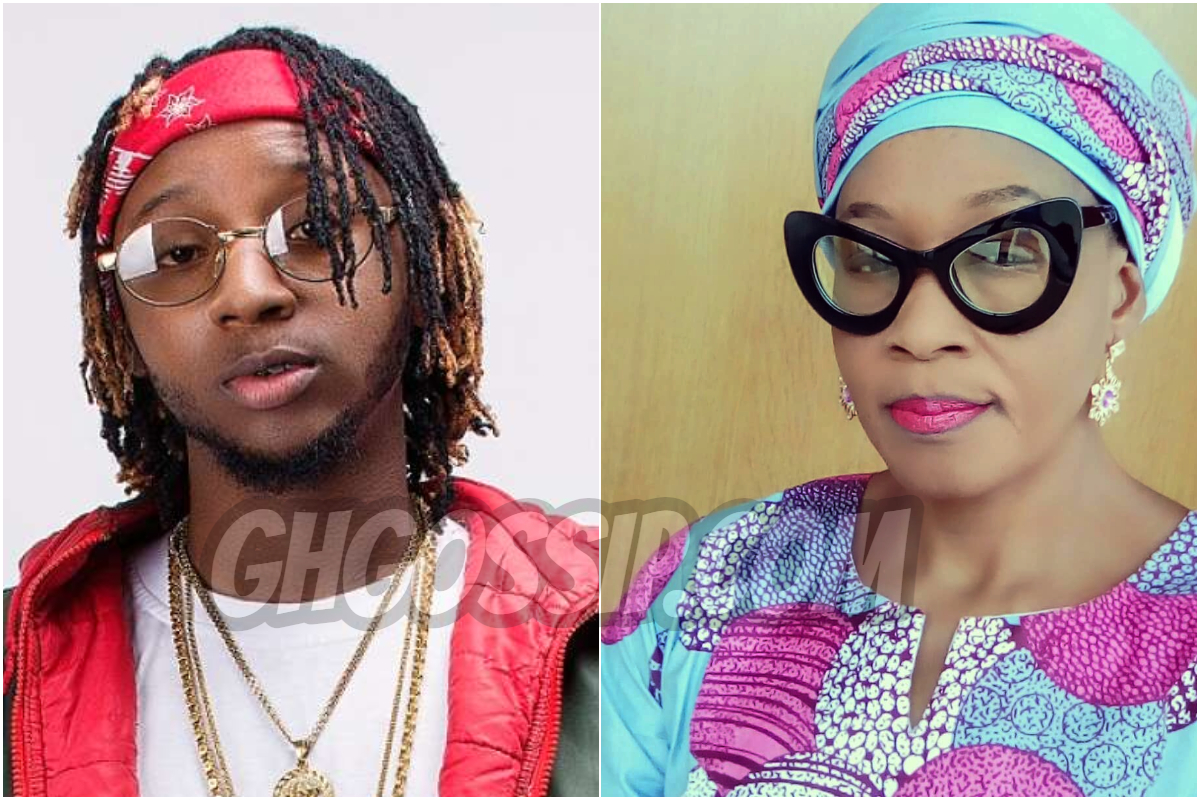 Popular rapper Onome Onokohwomo well known as Yung6ix has slammed controversial journalist Kemi Olunloyo after she posted former US President on his birthday.

The former president of the United States, Donald Trump celebrated his 75th birthday yesterday where Kemi Olunlo took to his social media page to share Donald Trump’s photo and wished him a happy birthday but it appears her post did not go down well with rapper Yung6ix.

Also in Newzandar News: VIDEO: Wizkid Shows Off His New Award Plaque, Dedicates To His Mum

Kemi Olunloyo shared Donald Trump’s photo and captioned it, “May God bless you on this day and continue to watch over you. Happy 75th birthday to my second former President Donald J Trump. Thank you for your services sir”.

In response, Yung6ix wrote, ”Line of respect I have for you ends here smh”. Reacting to his comment, Kemi also replied, “I love Trump and his family. Don’t let someone’s opinion cloud what or who you hate. Don’t inherit enemies”.

See the exchange below….

In a follow-up post, Kemi Olunlo shared a screenshot from her DM where Yung6ix was apologizing for his comments.

“APOLOGIES COST NOTHING. HISTORY IS PARAMOUNT.

Good morning @yung6ix I’m not a fan of posting DM’s. Thanks for admitting fault. It shows how strong you are and my respect for you went 10 fold. You are NOT one of the crowd and I understand your opinion on Former @realdonaldtrump. While some of us quietly kept our relationship with him on the down-low during his presidency, many others left his circle including his government. You are entitled to your opinion. Pls, don’t inherit other people’s enemies. It may be that person you need one day.