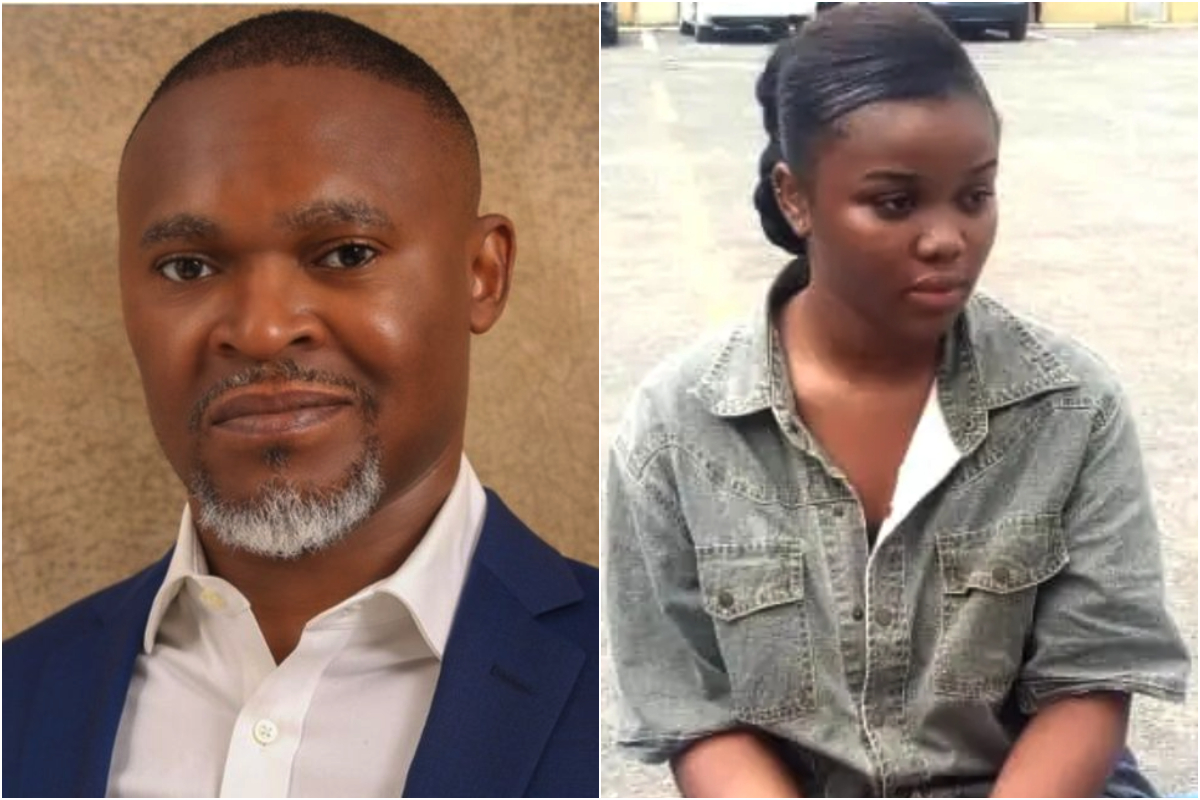 Recall that The Punch reported the murder of the CEO of Super TV, Michael Usifo. According to the reports, Ataga did not return to his home in Banana Island and also did not go to his Victoria Island office.

Also in Newzandar News: Too Much Hate, Anger & Jealousy In The House – Funke Akindele

The lifeless body of the 50-year-old CEO of Super TV Michael was found on Friday morning, June 18 in a flat in Lekki phase 1 with multiple stabs wounds according to the Street Journal. And reports also indicate that several withdrawals had been made from his account from the period when he got missing to when his corpse was found.

The apartment was broken into and that was how the lifeless body of Michael Ataga was found with multiple stab wounds in his neck, chest, and thigh. And also an amount of N5 Million has been withdrawn from his account before he was killed.

After a thorough investigation by the Lagos State Police, a female suspect was picked up in connection to the death of the CEO Michael Usifo. The suspect identified as Chineye was arrested at her parent’s house.

At the police station, the suspect narrated what ensued between the dead man and herself. According to her narration, she disclosed that she met with Michael at the Lekki phase 1 flat to have fun and that they smoked some substances before they started having an argument.

Also in Newzandar News: Everything They Said About Erica Is True, She Came With No Diva Attitude – Stylist Azuka

She disclosed that they started arguing when the CEO wanted to have se.x with her but refused which got the two in a form of struggle. So in defending herself, she stabbed him twice before she took to her heels. The suspect is currently in police custody awaiting trial.